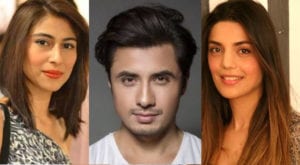 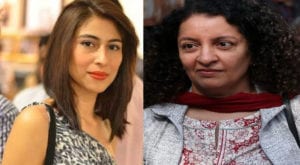 Renowned singer Meesha Shafi has congratulated Priya Ramani, a former Indian journalist who won a sexual harassment case against a politician. Shafi also quoted Ramani’s victory as a milestone victory for the ‘Me Too’ movement. In a tweet, she saluted 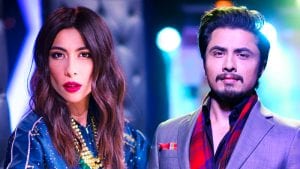 ISLAMABAD: The Supreme Court has accepted for hearing an appeal filed by singer and actress Meesha Shafi against the Lahore High Court (LHC) decision in a case of sexual harassment against singer Ali Zafar. A three-member bench comprising Justice Mushir 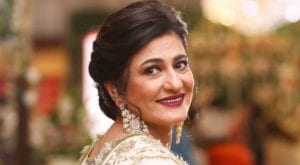 LAHORE: Mother of Meesha Shafi, Saba Hameed recorded her statement in Meesha Shafi’s sexual harassment case, today on Wednesday. At the hearing of defamation case filed by the actor and singer, Ali Zafar, Saba Hameed said that her daughter told 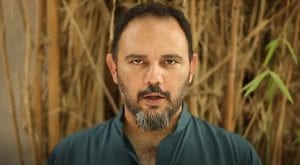 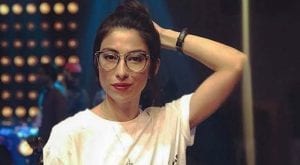 LAHORE: The Lahore High Court has rejected a petition filed by singer Meesha Shafi challenging the dismissal of her complaint against musician Ali Zafar on harassment charges. The appeal was filed in August 2018. Meesha Shafi had challenged the Punjab 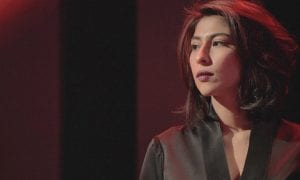 LAHORE: The session court has again summoned musician Meesha Shafi for cross-examination in a defamation case filed by her against singer Ali Zafar for making false allegations against her on media. The damages suit includes Rs1 billion for the loss