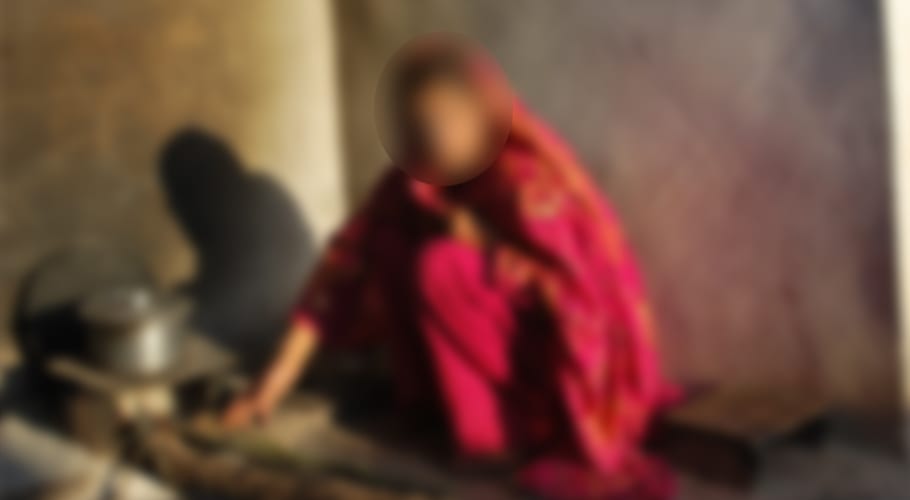 SARGODHA: In a shocking incident, a man allegedly sold his wife for sexual services to his friends for Rs5,000 who gang-raped her for 21 days.

The woman approached the court after police refused to lodge a case. The court has sought a report from the District Police Officer (DPO) and raids are being conducted to arrest the perpetrators.

The woman appeared in the court of Additional Judge Sargodha Muhammad Ejaz Raza to lodge a complaint. The woman said that her husband forced to indulge in immoral activities.

She said her husband came house with his friends Ibrar, Ashfaq, Gulzar and Mehboob and after receiving Rs5000 from them, he handed her overto them. She said that her husband’s friends raped her throughout the night while the husband was present outside.

Afterward, the woman claimed that men took her away to an undisclosed location where they continue to gang-rape her for 21 days. 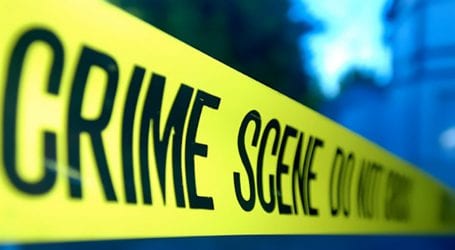 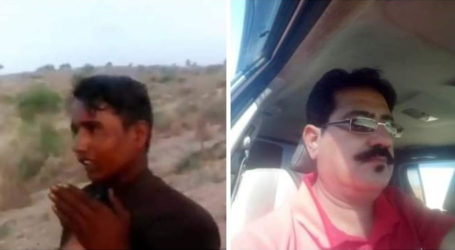 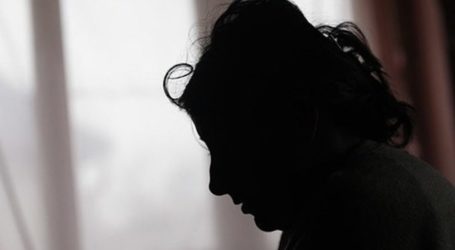