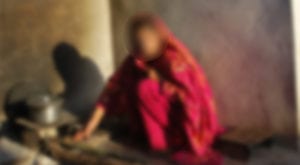 SARGODHA: In a shocking incident, a man allegedly sold his wife for sexual services to his friends for Rs5,000 who gang-raped her for 21 days. The woman approached the court after police refused to lodge a case. The court has 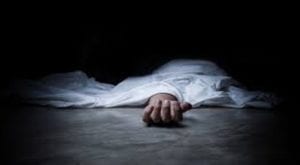 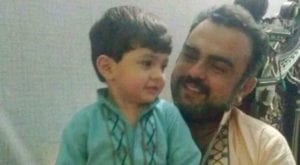 RAWALPINDI: Police have been clueless in recovering a businessman who went missing five years ago in Sargodha. The man’s father has been running pillar to post in police station and filed a case in the Islamabad High Court to find 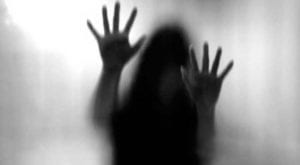 SARGODHA: A nine-year-old boy shot dead his aunt, who had married of her own choice ten years ago even before his birth, in a village near Sargodha. The victim, Kanwal Fardeen, had come to meet her relatives after she was 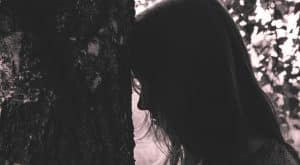 SARGODHA: In another fresh incident, a woman was gang-raped in front of her husband and children in Sargodha.  After the protest of the victims, the police have registered a case and started searching for the accused. This is the second 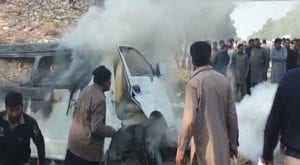 SARGHODA: At least 11 people were killed and seven other wounded as a passenger van caught fire near Bhera today (Thursday). As per details, the van catches fire due to a short circuit and collided with a pillar of Sappanwalal 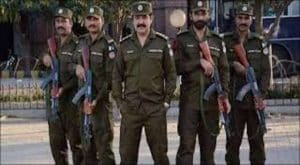 SARGODHA: Police on Saturday claimed to have arrested a 10 member-gang of robbers and recovered looted 10 motorbikes, vans, weapons and narcotics from their custody. Police said that on the order of DPOP Ammara Ather, Bhalwal police team headed by 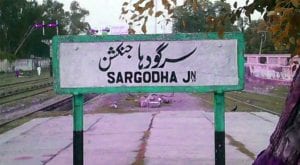