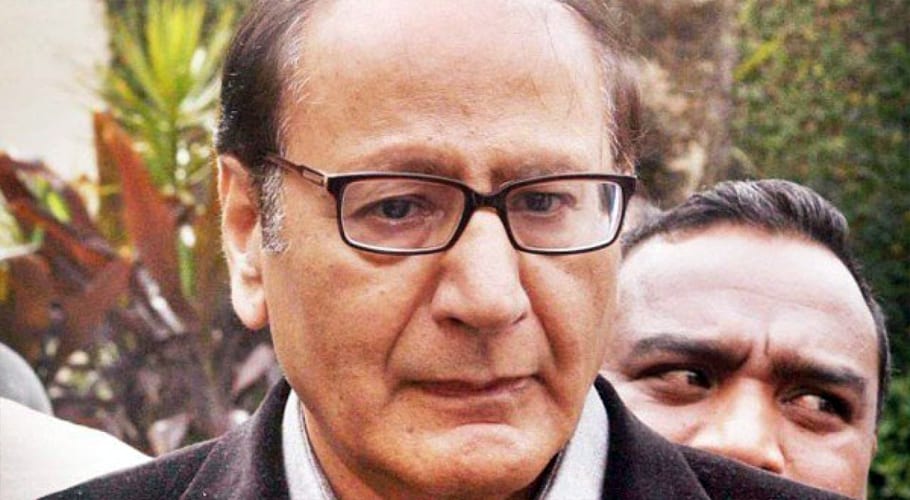 In a statement with respect to the treason case decision, the PML-Q leader said that the judgment has affected Pakistan’s image across the world. The reaction came after a special court in Islamabad had sentenced former president and top military official Pervez Musharraf to death in the high treason case.

During the hearing, Justice Seth said that ex-president has been found guilty of violating Article 6 of the Constitution by clamping the state of emergency on November 3, 2007. 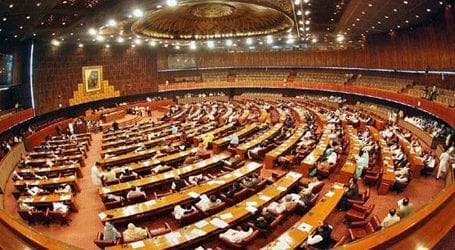 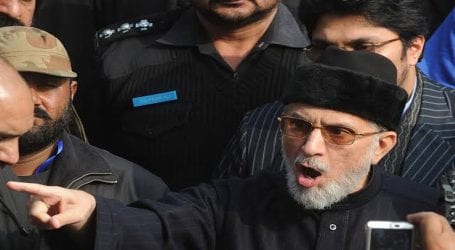 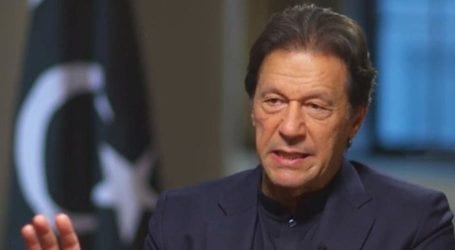