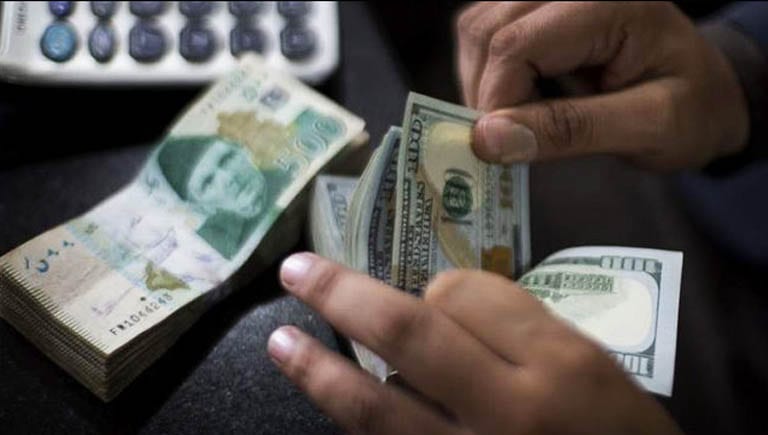 ISLAMABAD: Pakistani rupee has become Asia’s third best performing currency after reaching six and a half month high of 158.9 against the US dollar.

The rupee closed at 159.09 in the inter-bank market, appreciating 18 paisas against the dollar during the session. It gained 30 paisas to settle at 158.8 against the dollar in the open market and was also up Rs10.2 or 5 percent from a low of 169.

Data from Bloomberg showed the rupee was the third-best performing currency in Asia behind the Indonesian Rupee and South Korean Won.

The Pakistani currency has appreciated by 3.1 percent since October 1, thereby securing the third best-performing currency position in Asia. The Indonesian Rupiah improved by 4.51 percent was placed first and South Korean Won at second place appreciated 3.6 percent during the month.

The rupee is currently at its six-and-half month high, appreciating by Rs9.52 or 5.6 percent against the greenback since hitting an all-time low of Rs168.43 on August 26.

Since August 26, Pakistani rupee has posted a gain of Rs9.52 or 5.6 percent. The currency continued to rise in its value versus the greenback on the back of increased inflows, while demand for the dollars from importers remains subdued in the market.

Rise in foreign exchange reserves, robust remittances, improvement in the balance of payments position and pick up in inflows from the overseas Pakistanis have helped strengthening the rupee’s value. 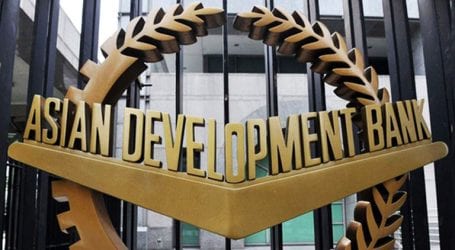 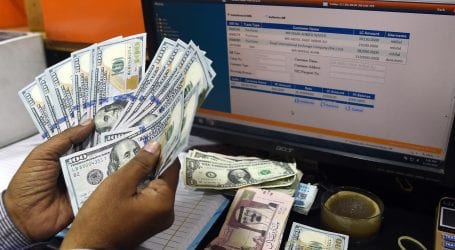 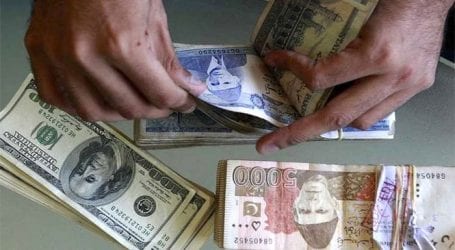