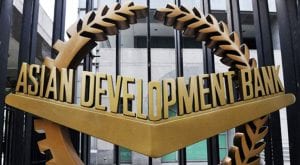 ISLAMABAD: The Asian Development Bank (ADB) has raised Rs1.83 billion Pakistani rupees ($11.4 million) in the first issue of local currency karakoram bonds by a multilateral development bank of which Pakistan is a member. The karakoram bond is an offshore 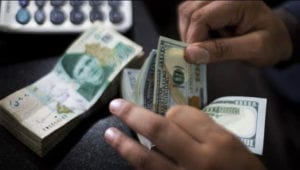 KARACHI: Pakistani Rupee continued to gain value against US Dollar in the interbank market, adding another 19 paisas on Thursday. The currency reached its day’s high of Rs158.47 against the greenback and slipped to Rs158.20 in interbank trading. The currency

ISLAMABAD: Pakistani rupee has become Asia’s third best performing currency after reaching six and a half month high of 158.9 against the US dollar. The rupee closed at 159.09 in the inter-bank market, appreciating 18 paisas against the dollar during 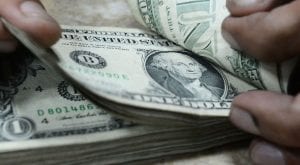 KARACHI: The exchange rate of Pakistani rupee on Thursday increased by Rs0.21 against the US dollar. The greenback is currently trading at 166.55 against the domestic currency at the interbank foreign exchange market. The dollar had finished at Rs166.76 against 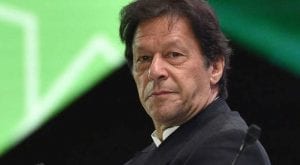 ISLAMABAD: Prime Minister Imran Khan has said that without any support, instead of falling, our rupee was gaining. Addressing a signing ceremony of Super-6 310-MW Wind Power Projects in Islamabad on Friday, the prime minister said that the rupee was 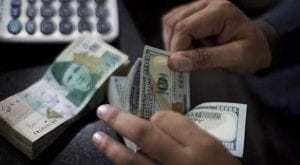