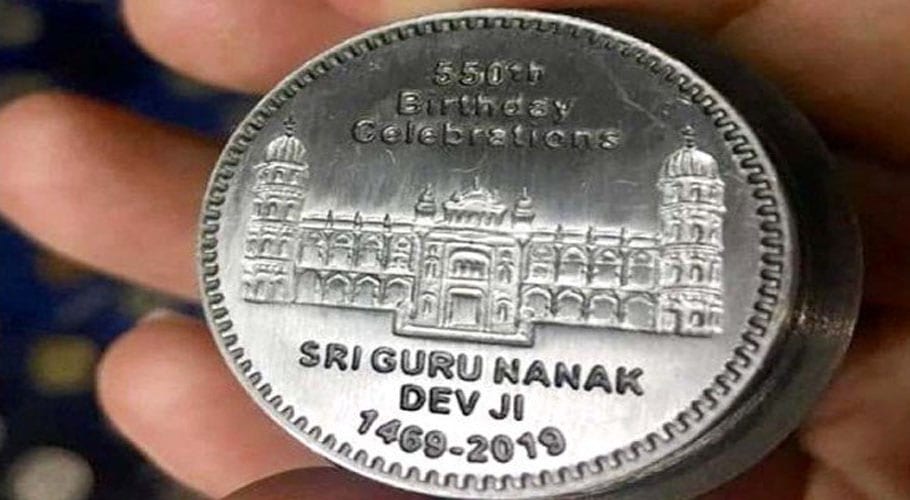 LAHORE: The government of Pakistan has issued a memorial coin to mark the 550th birth anniversary of the founder of the Sikh religion, Guru Nanak.

The move came last week, after India and Pakistan last week signed an agreement to open the Kartarpur Corridor for Sikh pilgrims to visit Gurdwara Kartarpur Sahib without a visa.

Prime Minister Imran Khan shared the picture of the coin on his official website. He revealed the silver metallic coin which has the Kartarpur Sahib temple stamped on it with the writing marking the occasion.

Kartarpur is said to be the first sight where a Sikh community was established at the hands of Guru Nanak himself.

He also laid the foundation stone of Baba Guru Nanak University in Nankana Sahib on Monday. The University will work to promote religious tourism in the country, besides serving as a community centre for the Sikh community-based in Pakistan and abroad. 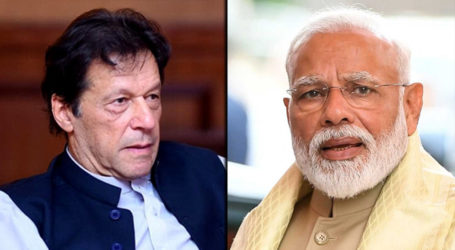 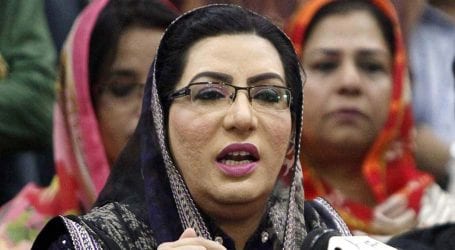 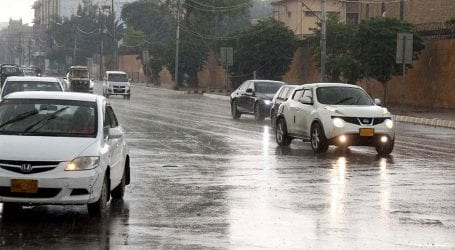