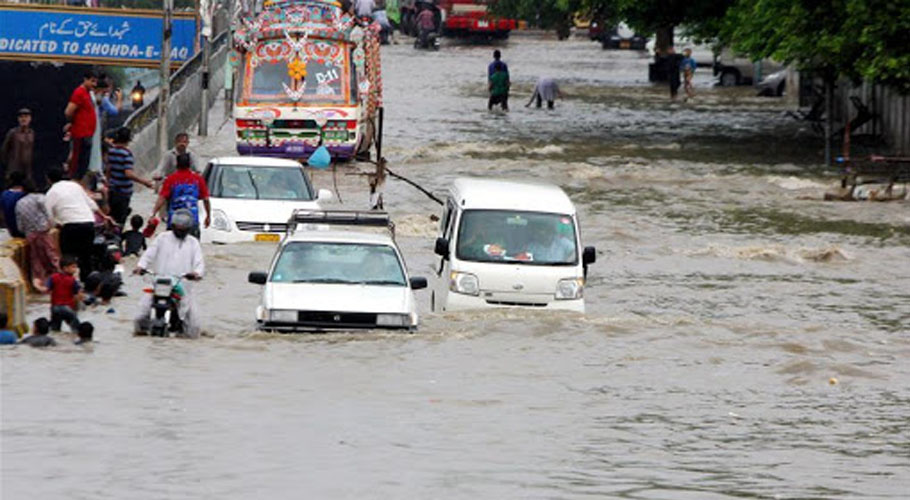 Karachi was among the most affected cities of Pakistan in the 2020 monsoon season. Source: Xinhua
July 7, 2021

KARACHI: K-Electric reiterated the importance of safety during and beyond the expected rains ahead of the monsoon season. The power utility urged its valued customers to adopt necessary precautionary measures to avoid any safety hazards.

Karachi was among the most affected cities of Pakistan in the 2020 monsoon season, with many areas immobilised due to urban flooding and waterlogging. Cognizant of the safety hazards that can be created by inclement weather, KE advised citizens to maintain a safe distance from the power infrastructure including poles, stay wires which are used to support the pole, transformers, and also substations.

A statement by the power utility said it has been working actively to mitigate the risks posed by inclement weather. At the same time, the utility encouraged consumers to identify safety hazards for immediate redressal by KE’s teams, especially in cases and areas where illegal hook connections (kundas) were being used to illegally acquire electricity.

As per various studies, a large portion of Karachi is unplanned and includes encroachments in different areas and around electricity infrastructure. These areas and encroachments are infested with kundas, and despite regular drives by KE to remove these, and report such encroachments to law enforcement agencies and concerned authorities, the illegal hooks are reconnected.

KE officials emphasised that the issue of electricity theft could only be overcome with the support of the community. Not only do these illegal wires compromise the integrity of KE’s system, but they can also pose a serious threat to the property and life of citizens. Consumers are further advised to avoid standing under transformers or billboards during heavy rainfall and windy circumstances.

As the monsoon season will also overlap with Eid-ul-Azha, consumers are advised not to use electricity infrastructure such as poles and stay wires to tie their sacrificial animals. But the message of safety extends beyond the infrastructure and the streets.

The utility also advised citizens to utilize the time before the rains to conduct internal wiring assessments and insulate the circuits and switches which could be affected by water. Appliances like water motors which are exposed to the rains should especially be protected with proper insulation of their electricity switches. During rains, it is imperative to avoid using such appliances and keep children away from them as well.

KE’s preventative measures for rain mitigation and to enhance safety of its network include Rs4.5 billion investment in its distribution infrastructure in 2021 alone, and total investments of Rs 84 billion have been made in the distribution network over the last five years.  In addition to installing Aerial Bundled Cables, the utility has also elevated its substations by several feet in areas of the city most affected by waterlogging.

The utility advised that if standing water created similar circumstances this year, power supply to affected areas would have to be suspended out of an abundance of caution and would only be restored after the water has receded to safe levels.

With the same emphasis on safety, power supply to kunda-infested areas may also be suspended to protect citizens from falling illegal wires due to heavy winds and rain. In the interest of Karachi’s resilience, the utility requested concerned stakeholders to undertake joint efforts to elevate the city’s urban development standards.

As part of KE’s safety awareness drive, the power utility has been sensitizing its consumers on all platforms including traditional media, SMS, social media and customer care centres about precautions to be taken by the public to avoid electrical contact incidents during monsoon in order to save life and infrastructure from potential hazards. 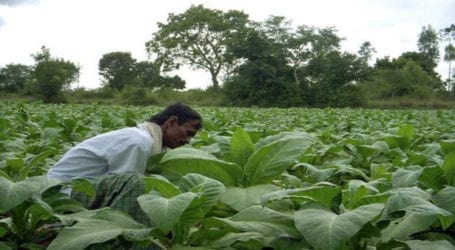 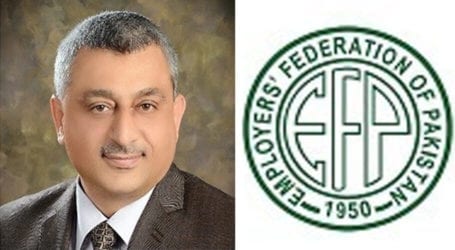 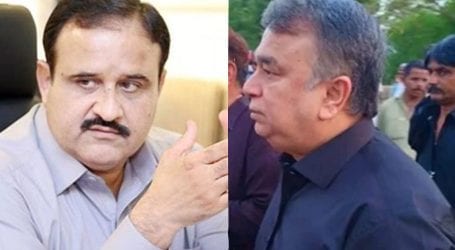