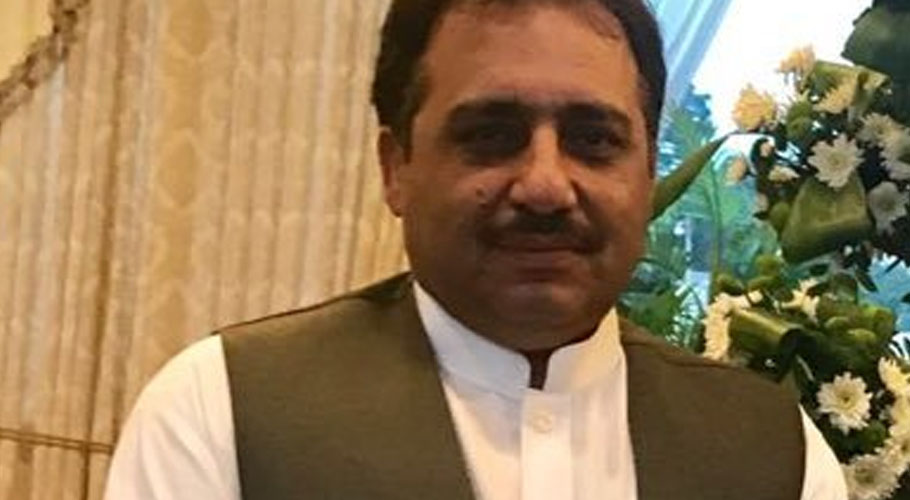 Agha Zahoor worked as Senior Vice President of PTI in Balochistan and the party organizer in the province. He has remained a member of CEC PTI Balochistan. He is also former the former Chairman All Pakistan Flour Mills Association.

It may be mention that Syed Zahoor Agha had withdrew his nomination papers for the Senate elections earlier in March. He was sole ticket holder of the  PTI Senate election in Balochistan.

Agha was awarded PTI ticket after the party withdrew its ticket from business tycoon Mohammad Abdul Qadir following strong opposition to his nomination from the Balochistan chapter of the party. 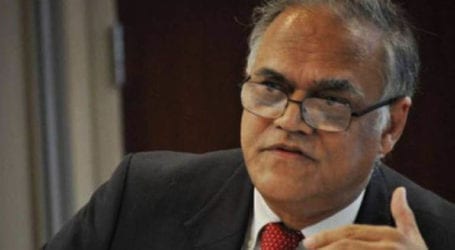 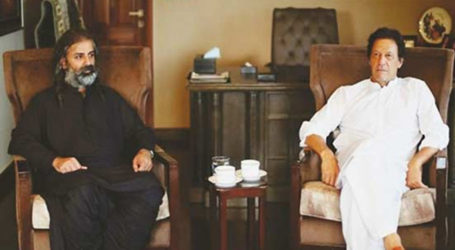 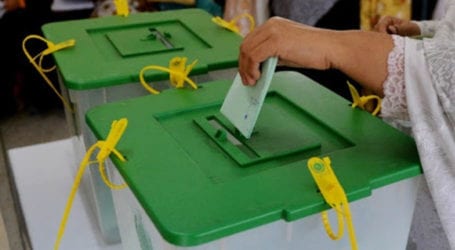