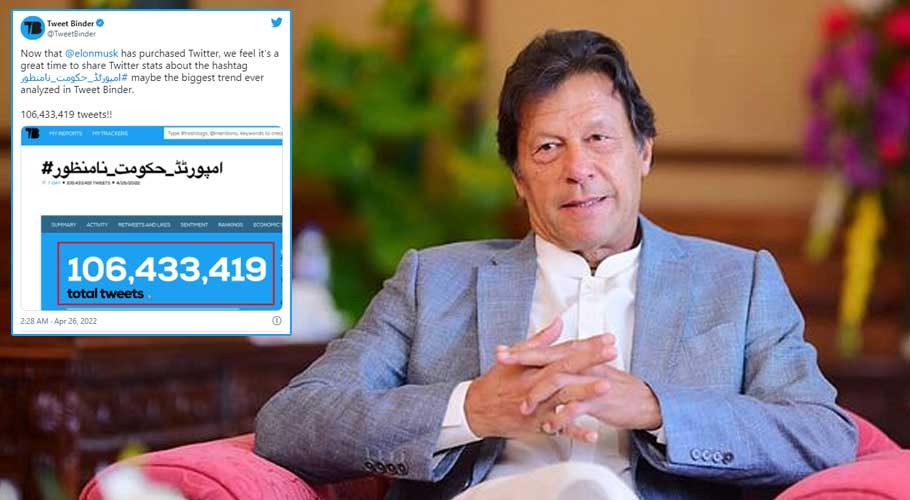 In the wake of Tesla CEO Elon Musk’s takeover of Twitter in a deal of $44 billion, ‘#ImportedHakumatNamanzoor’ has become the biggest trend on Twitter as analyzed by Tweet Binder.

As shown by the analyst’s report, at the time of writing, the Twitter trend has more than 106 million tweets in total in a period of under 7 days. The trend has been ongoing for over a week and still continues to be one of the biggest ever analyzed in Tweet Binder.

The trend, originally was kicked off by former Prime Minister Imran Khan, calls out alleged intervention by the US, hence the moniker “imported government”. Soon after, his supporters started tweeting with this hashtag and it became a global top trend across 25 countries.

PTI Chairman Imran Khan also launched a website around the same hashtag called ‘Namanzoor’. The website’s purpose is to secure donations from PTI supporters around the globe and promote the ‘#ImportedHakumatNamanzoor’ trend. 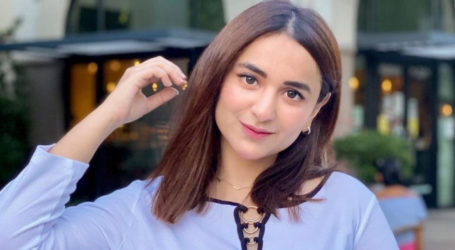 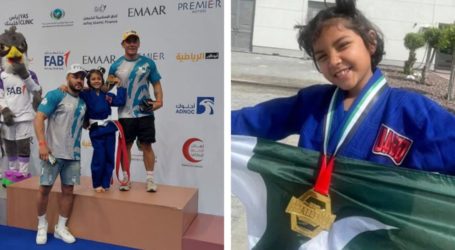 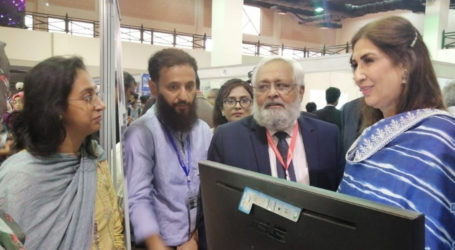