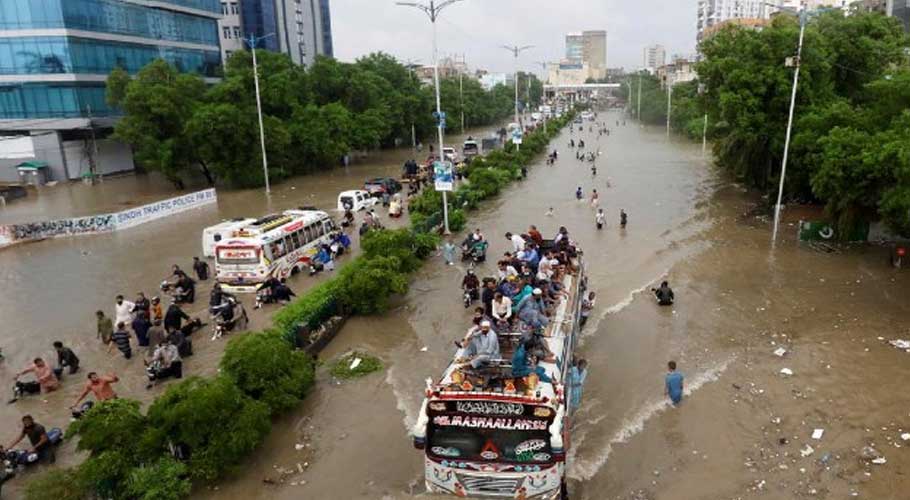 Thundershowers also expected in other cities of Sindh and Balochistan
July 10, 2021

KARACHI: The Pakistan Metrological Department (PMD) today (Saturday) predicted first spell of monsoon rains and thunderstorms in Sindh including the port city from July 15 to 17.

According to Karachi Met Director Sardar Sarfraz. moderate rain is expected in the metropolis next week. Karachi will likely receive around 10 – 22 mm of rain in the first spell.

Weather experts have said that low winds are hitting the northwest Bay of Bengal on July 11 and humid winds of the monsoon season will enter Pakistan via Gujrat. “Clouds are likely to fall in Tharparkar and surrounding areas on July 12,” he added.

The Met office also said Karachi could expect light rain on July 12 before the first spell of monsoons officially begins. The Met Office has also issued an alert about widespread rainfall in Balochistan including Quetta.

Earlier, the Met office had forecast rain-wind/thundershower in upper and central parts of country from the weekend. Met Office informed that strong monsoon currents are likely to penetrate northeastern parts of the country from weekend. 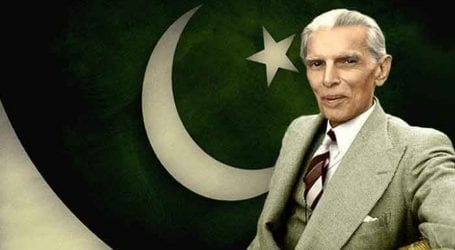 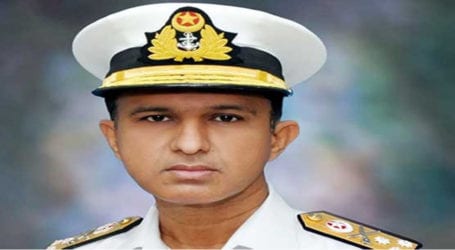 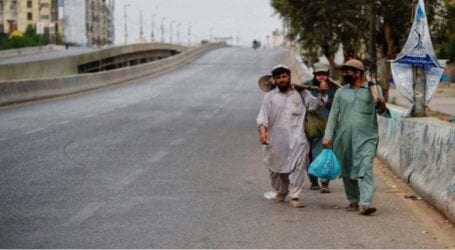