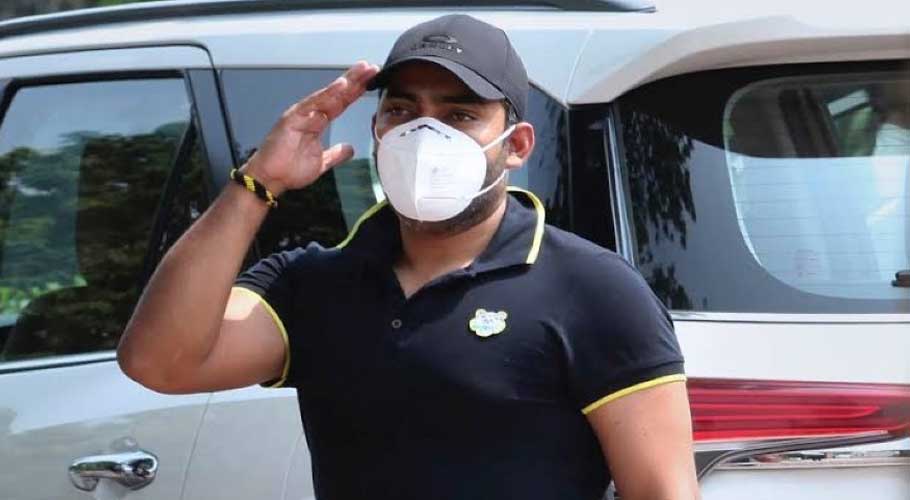 Middle-order batsman allegedly clashed with some of his fans
July 10, 2021

LAHORE: Pakistan’s batsman Umar Akmal is once again in the headlines after he was allegedly involved in a clash with some of his fans.

The four fans came to the cricketer’s house, in phase 5 of Lahore’s Defence Housing Authority (DHA), hoping to get an autograph from middle-order batsman. However, the interaction got heated after Akmal refused to give his autograph.

These fans, who are also Umar’s neighbours, reportedly attacked the cricketer and threatened to kill him instead of taking an autograph. A First Information Report (FIR) was also filed with the local police, in this regard, with the four individuals being arrested.

Superintendent of Police (SP) Aziz confirmed that Umar Akmal has filed a complaint against the four individuals. Meanwhile, the other party claims that they had no ill intensions and they only went to Akmal’s place as fans.

Akmal has been in and out of headlines due to charges levied on him in 2020 for failing to report corruption offers made to him just before the start of the fifth Pakistan Super League edition.

Pakistan Cricket Board (PCB) had said earlier this year that Akmal would be eligible to compete again after completing a rehabilitation programme. 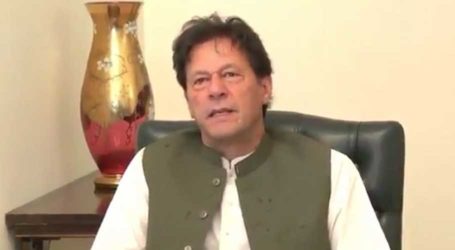 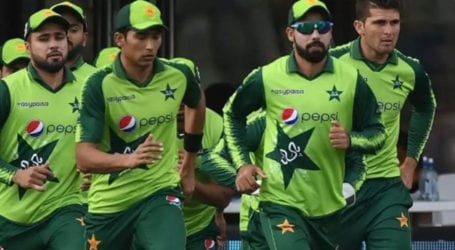