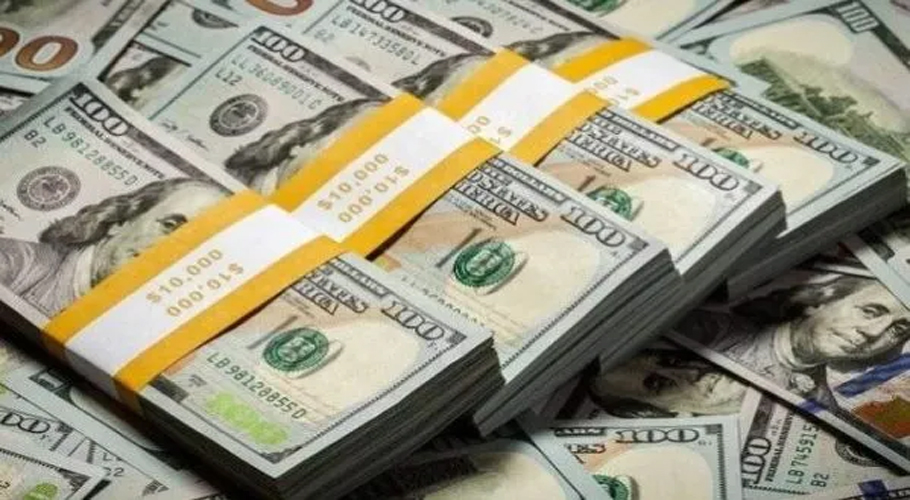 PESHAWAR: In a crackdown against the hoarding of dollars amid its highly fluctuating value recently, Federal Investigation Agency (FIA) along with other agencies arrested several suspects in Peshawar during action on Monday.

The suspects were hoarding the greenback as well as other international currencies to create an artificial shortage in the local market. The agencies carried out raids near Chowk Yadgar in Sarafa Bazaar in Peshawar.

Several people involved in hoarding dollars and other currencies were apprehended during the raids. The agencies recovered local and international currency notes from the suspects’ possession.

FIA officials said the hoarders were involved in creating an artificial shortage of the greenback in the local market. They added that legal action would be taken against the suspects after the investigation.

Notably, the rupee has devalued sharply against the US dollar in recent weeks. 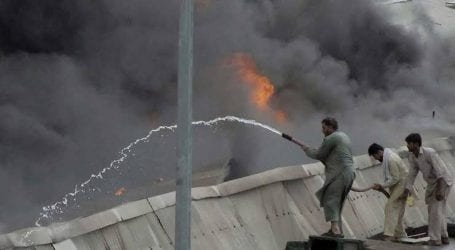 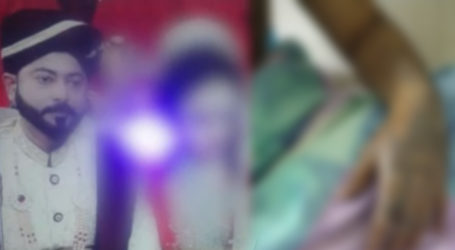 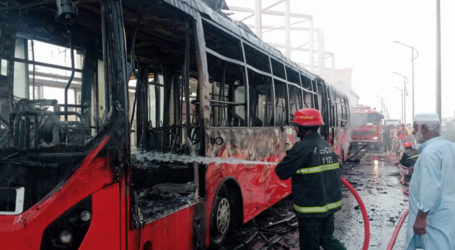