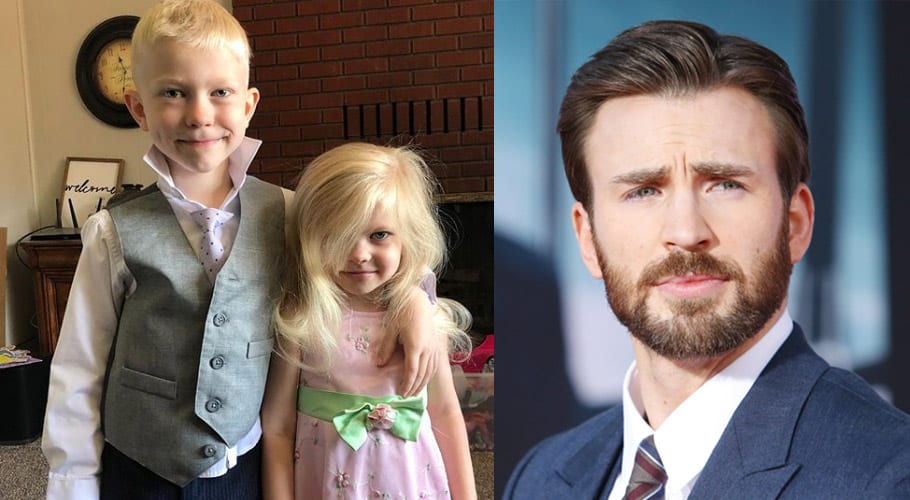 LOS ANGLES: Hollywood star Chris Evans has praised a six-year-old boy Bridger Walker, who saved his younger sister from a dog attack, and will be sending him an authentic Captain America shield as a reward for his bravery.

The actor who plays the role of superhero Captain America in various Marvel Cinematic Universe (MCU) films, recorded a special video message after the young boy’s aunt reached out to the cast of the Avengers for support.

“I’m sure you’ve heard this a lot over the last couple of the days, but let me be the next one to tell you: Pal, you’re a hero. What you did was so brave, so selfless, your sister is so lucky to have you as a big brother. Your parents must be so proud of you,” Evans said in a video uploaded by Bridger’s aunt Nicole on Instagram.

“I’m gonna track down your address and I’m going to send you an authentic Captain America shield, because pal, you deserve it,” he added.

In a post last week, Nicole had shared that Bridger needed 90 stitches after protecting his younger sister from a charging dog and had to receive ninety stitches.

Marvel stars Mark Ruffalo, Brie Larson, Robbie Amell and Grant Gustin also praised the child’s bravery. “People who put the well beings of others in front of themselves are the most heroic and thoughtful people I know. I truly respect and admire your courage and your heart,” Ruffalo wrote on Instagram.

There are no words. We are so, so thankful. 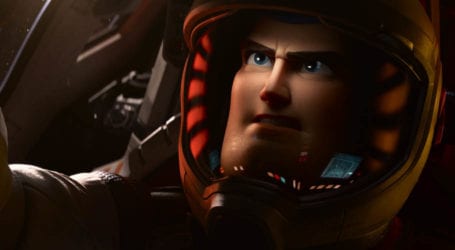