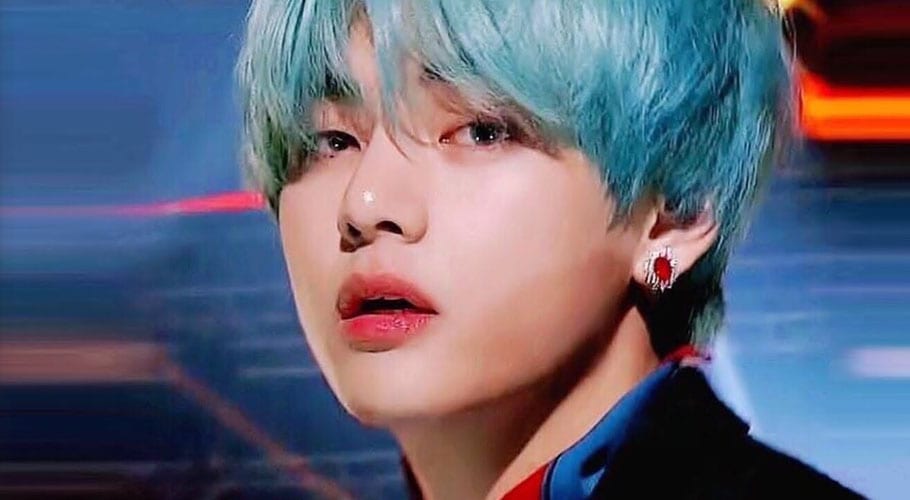 Boyband BTS is popular not only in South Korea but in the whole world as well. The band has a huge fan circle knows as ‘ARMY’. The band includes RM, Jin, Suga, J-Hope, Jimin, V, and Jungkook. V took the first spot while Jungkook got 4th position.

Jin has achieved 19th position whereas Suga has secured 39th position in the list of 100 Most Handsome Faces of K pop Artist of 2020. Aside from that, ASTRO member Cha Eun-woo got the second position while NCT leader Taeyong got the 3rd one.

The singer will turn 25 on 30th December. He will be the first Korean artist to get a birthday ad on Dubai’s Burj Khalifa. Grammy’s of BTS has come to an end, as the boy band has received their first proper GRAMMY nomination.

The band made history as they become the first K-pop group to break into a major GRAMMYs category. Nominations for the 63rd Annual GRAMMY Awards were announced on Tuesday 24 November 2020, with BTS being recognized in Best Pop Duo/Group Performance for their English-language single, “Dynamite.” 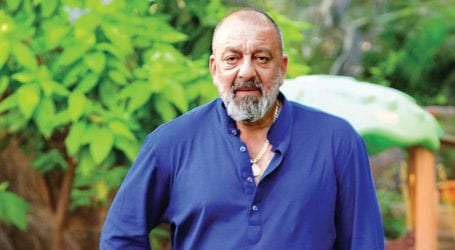 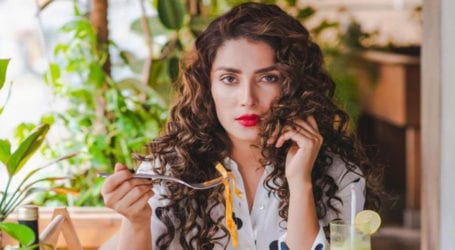 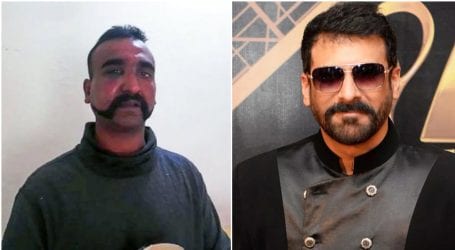