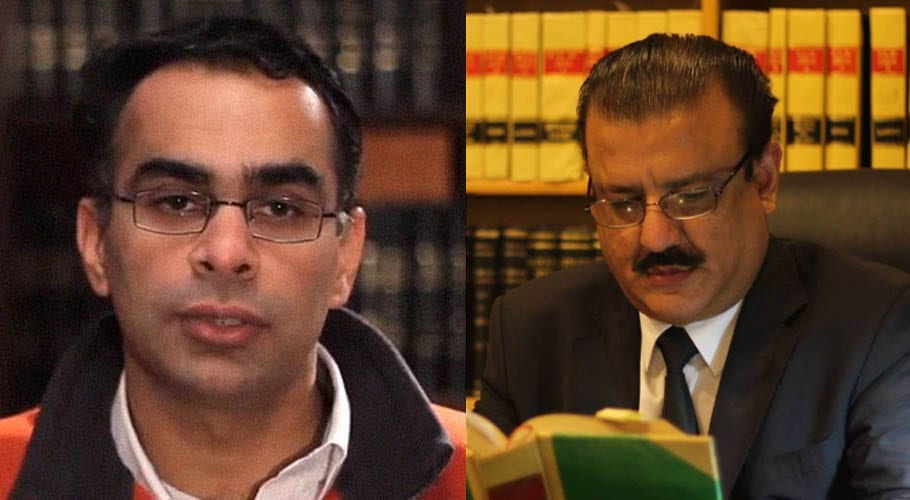 ISLAMABAD: Two judges of the Islamabad High Court (IHC) will take oath tomorrow on Wednesday after receiving approval from the president.

President Arif Alvi has approved the appointment of renowned lawyers Tariq Mahmood Jahangiri and Babar Sattar as additional judges of Islamabad High Court (IHC) for a period of one year.

With the appointments, the strength of IHC judges has risen to nine including the chief justice. The oath will be administered oath by the Chief Justice IHC Justice Athar Minahllah. The courtrooms of both the newly appointed judges have been made and their nameplates have been installed.

The Judicial Commission of Pakistan (JCP) headed by Chief Justice Gulzar Ahmed had approved their nomination for appointment as judges of the Islamabad High Court (IHC) in its meeting in the first week of this month.

Babar Sattar is a renowned legal analyst and was part of Justice Qazi Faez Isa’s legal team, which had challenged the presidential reference against him. He studied Master of Law (LLM) at the Harvard School of Law and is also a writer and columnist.

Jahangiri has served as the advocate general of Islamabad in 2017-18. He worked as deputy attorney general from 2011 to 2013 and the National Accountability Bureau (NAB) Rawalpindi/Islamabad Region deputy prosecutor general from 2009 to 2010. 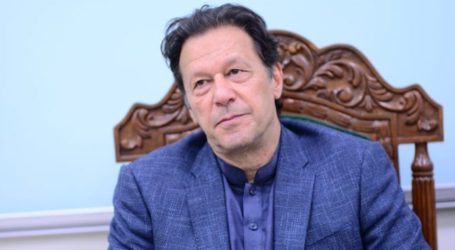 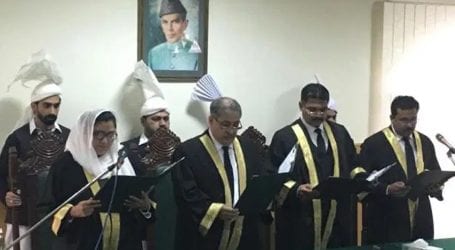 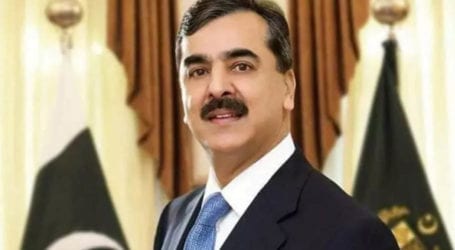