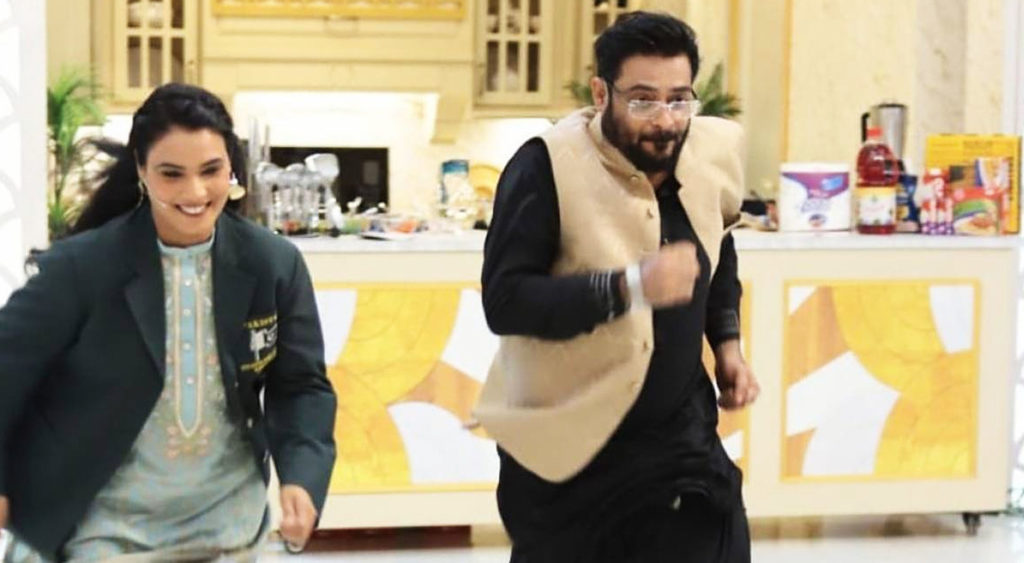 Since Aamir Liaquat Hussain, a member of the National Assembly and a well-known host, tripped while running during a Ramzan show, the news has been surfacing on the Internet.

It all started when Aamir Liaquat Hussain while hosting a Ramzan transmission,  invited athlete Naseem Hameed and challenged her to a 20-meter race on the sets of the program.

The show got interesting when Liaqat turned for the second round, and his feet got entangled resulting in his falling on the ground terribly.

However after the video went viral, the social media users did what they are good at; making memes. Here are the 10 hilarious memes and jokes that instantly flood social media after Aamir Liaqat fell:

Imran Khan: Aamir Liaquat is an asset for PTI

Who cares for Usain bolt when we have Aamir Liaquat 😁 pic.twitter.com/veXse4Ioqq

Imran Khan: Aamir Liaquat is an asset for PTI

Follow me Cap! You can’t do this alone.😌
~amir liaquat #amirliaquat pic.twitter.com/tWpJK4fVju 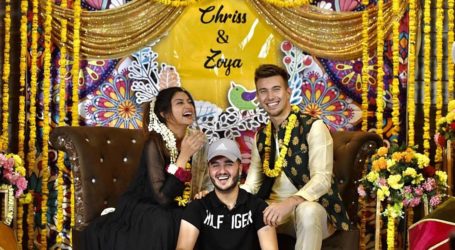 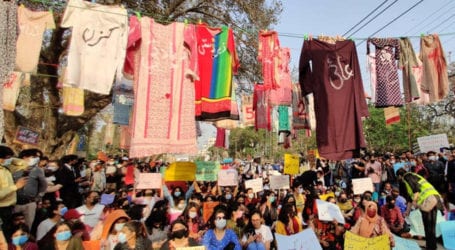 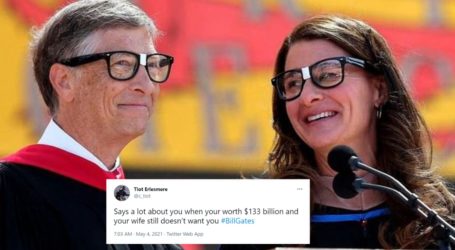