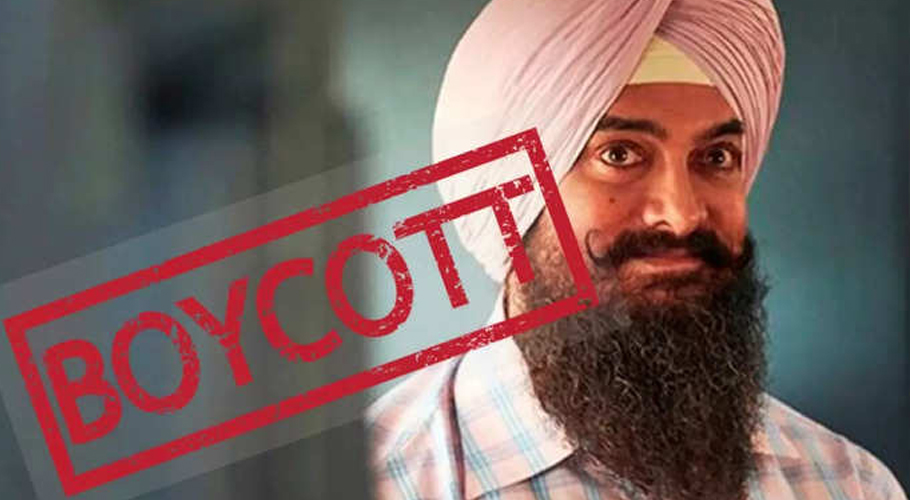 It has been several days since a boycott against Mr. Perfectionist Aamir Khan and Kareena Kapoor Khan starrer ‘Laal Singh Chaddha’ has been trending on social media.

The most talked about the movie is coming on the silver screens this month on 11th August, however, social media trending with a hashtag not-so-pleasant ‘Boycott Laal Singh Chaddha’.

Here are the possible reasons why Aamir Khan’s Forrest Gump is being boycotted before its release:

Ahead of its release in 2014, Aamir Khan-starrer PK was embroiled in controversy, with Hindu outfits demanding a ban on the film for allegedly hurting religious sentiments. Complaints were filed in several parts of the country, with the organisations alleging that the movie mocked Hindu gods and its contents were “highly provocative”.

Remarks about ‘growing intolerance’ in India

As per reports, the boycott hashtag began trending after a section of the internet dug out bits from Aamir’s 2015 interview, where he had spoken about the ‘growing intolerance’ in the country.

Trolls dug up Aamir Khan’s meeting with Turkey’s First Lady Emine Erdogan while he was shooting for Laal Singh Chaddha. Erdogan had shared some photos with the actor that triggered Indians because in the past Erdogan had made comments about the Delhi riots and called it “massacres of Muslims”.

Let’s have a look at the memes and hashtags advocating a complete boycott for the movie:

When you can watch the original classic for free, why waste money watching a trashy remake by a Hindu bashing actor? #BoycottLalSinghChaddha pic.twitter.com/QDAKHovRHd

Amir khan said If you don’t like the movie then don’t watch it .

So no need to watch it #BoycottLalSinghChaddha#BoycottBollywood

Mr Perfectionist seems not bothered about the imperfections in his own faith but always preaches Hindus & makes fun of our beliefs . Remember to #BoycottLalSinghChaddha pic.twitter.com/RXlzMnJtx5

Already spent 200/- on a noble cause instead of watching perfect stereotypical re-actor Aamir on screen #BoycottLalSinghChaddha pic.twitter.com/sQeNlqKudJ

The guy who travelled 1000s of miles in a business class plane, burnt tons of fossil fuel, spent crores of rupees just to perform a stupid ritual of collecting stones and throwing at a wall thinks offering 10 Rs milk on Shivling is a waste 🤷🤷#AamirKhan #BoycottLalSinghChaddha pic.twitter.com/dKeGZ0fQfi

Reportedly there’s a scene of Babri demolition in #LalSinghChaddha movie. These Bollywoodiyas can’t even make a 10 minutes long documentary without putting propaganda into it.

Anyway, we got one more reason to #BoycottLalSinghChaddha.

If you’re a hindu boycott #Lalsinghchadda as simple as that. Hit them where it hurts #BoycottLalSinghChaddha pic.twitter.com/KMjb9SLDHB 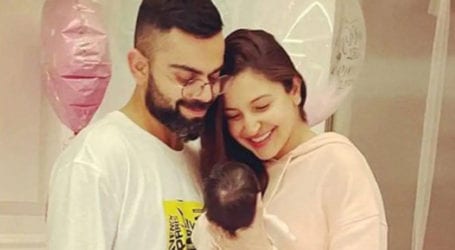 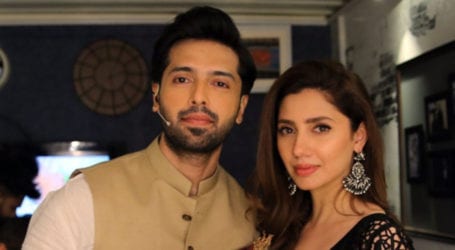 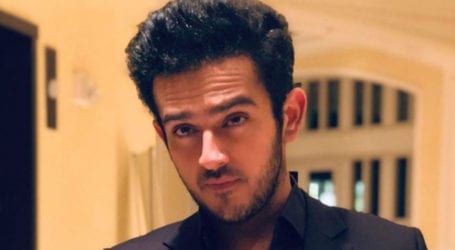