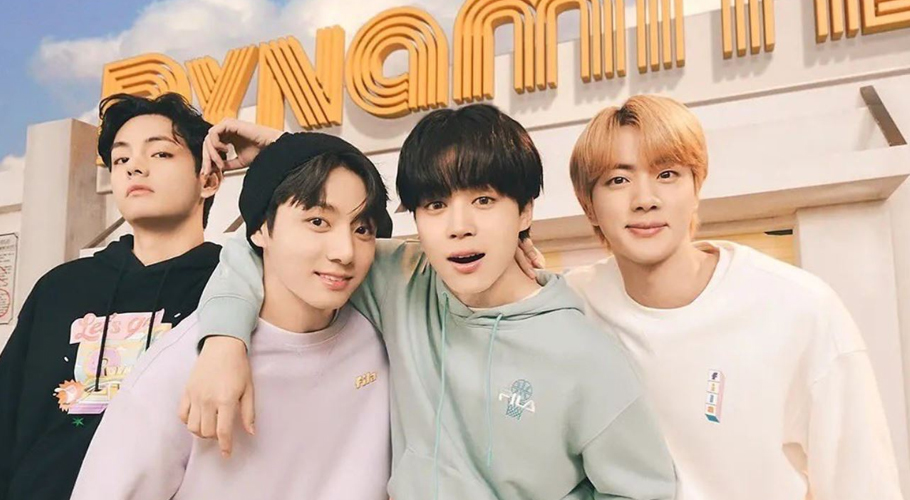 As per the reports, the new BTS track has smashed iTunes charts hours after its official release on YouTube. The song currently ranks number one in at least 74 different regions all around the world including America, Canada, Italy, Sweden, and Norway.

Bad Decisions is a new single released on August 5, which is a collaboration song of BTS, Snoop Dogg, and Benny Blanco. Bad Decision is a pre-release single from Benny Blanco’s upcoming full-length album, and the song features BTS’ vocal line members Jin, Jimin, V, and Jungkook, along with rapper Snoop Dogg.

The new video for “Bad Decisions,” directed by Ben Sinclair, made its broadcast premiere today on MTV Live, MTVU, MTV Biggest Pop, and on the Paramount Times Square billboards.

The video has reached 4.0+ million views following the 5 hours of its release and is expected to reach new heights in the upcoming days. The seven members of BTS broke the news during their annual dinner, which was streamed live to fans worldwide on June 15, citing exhaustion and a desire to pursue solo projects. 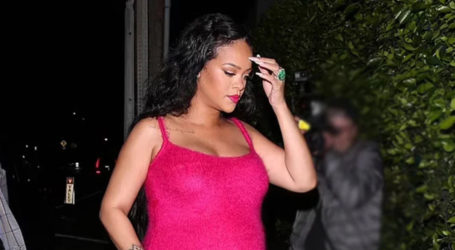 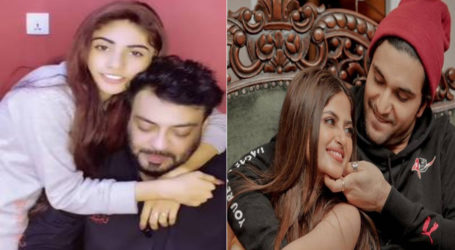 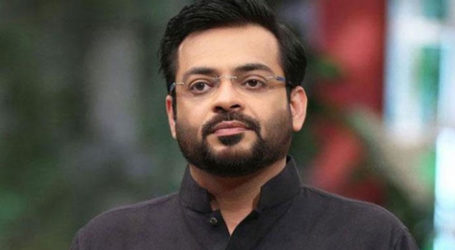