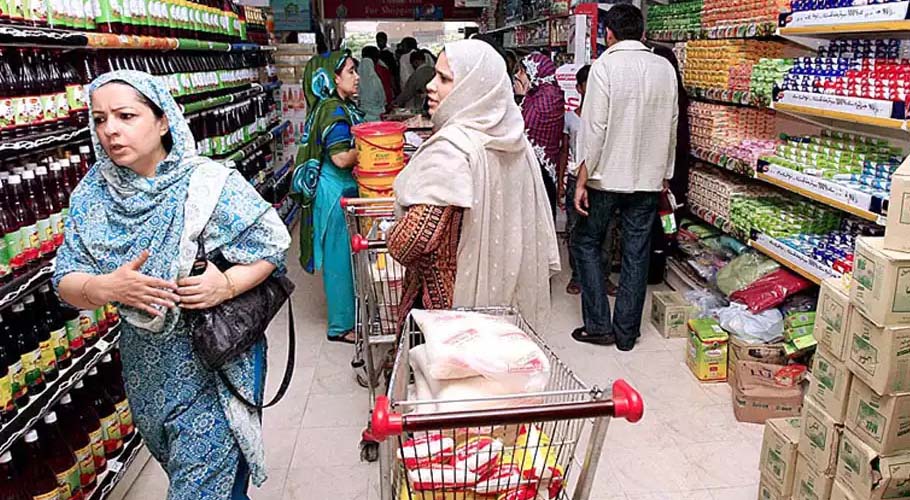 KARACHI: The state-owned Utility Stores Corporation will provide necessary food items to people at their doorstep during the holy month of Ramazan.

This was stated by Managing Director Utility Stores Corporation Umer Lodhi who said the initiative has been taken on the directives of the prime minister.

He said the Utility Stores will expand its grocery store services on wheels during Ramazan to provide quality, affordable and fresh products in remote areas. He said all the items from the Ramazan relief package will be available in the wheel stores.

A day ago, the Utility Stores Corporation (USC) unveiled the ‘Ramazan relief package’ approved by the federal government last month head of the arrival of the hold month.

A special discount package would start from April 10 at all utility stores of the country with affordable rates with subsidy on over 19 essential commodities.

According to the announcement, a subsidy of Rs10 per kilogram announced on daal channa (pulse), Rs10 on daal moong, Rs10 on daal maash, Rs20 on besan (gram flour), Rs20 on dates, Rs20 to Rs45 on beverages, Rs20 on milk pack, and Rs10 on black pepper.

The price of essential commodities in the relief package has been reduced on 14 essential items by 10 to 15 percent at utility stores.

The federal government has announced Rs7.6 billion Ramazan relief package and provided subsidy of around Rs40 per kilogram has been given on sugar, ghee and wheat flour. 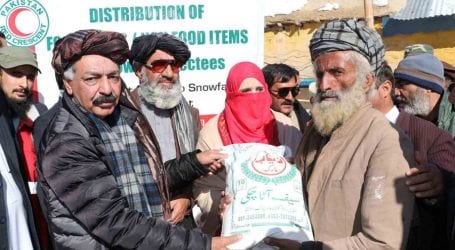 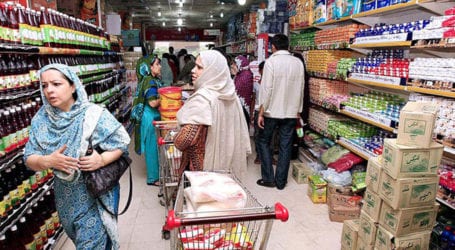 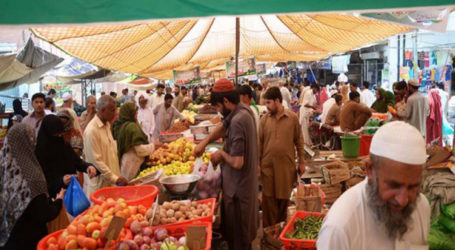