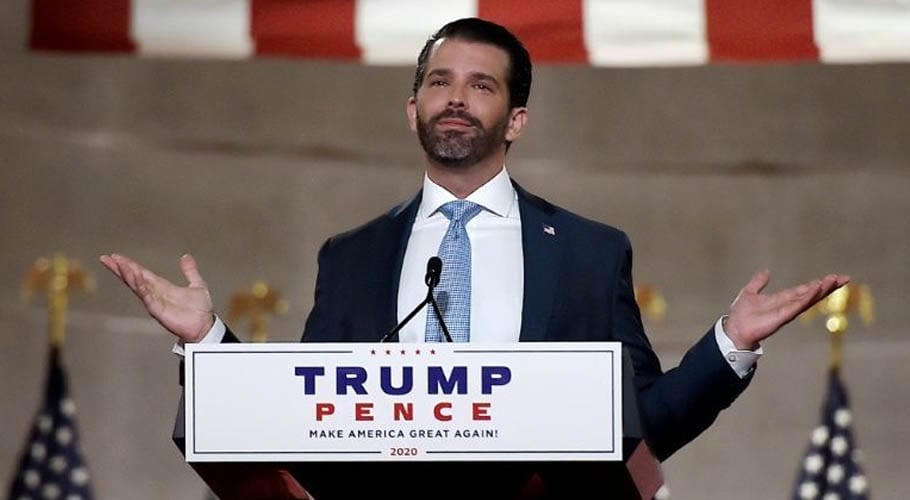 WASHINGTON: US President Donald Trump’s eldest son Donald Trump Jr has tested positive for COVID-19 and is quarantining without symptoms.

“Don tested positive at the start of the week and has been quarantining out at his cabin since the result,” his spokesman said, the latest in a long list of infections among those with links to the White House. “He’s been completely asymptomatic so far and is following all medically recommended COVID-19 guidelines,” the spokesman said

Trump Jr’s positive test follows infections for a string of others connected to the White House, including his father, who was hospitalized, the president’s wife Melania and Trump’s youngest son Barron. Donald Jr’s girlfriend Kimberly Guilfoyle, also tested positive in July.

Trump Jr is one of the most outspoken and aggressive defenders of his father, who is still refusing to recognize his defeat to Democrat Joe Biden in the November 3 presidential election.

In the days after the vote, Trump Jr called for his father to go to “total war” against what he calls electoral fraud despite no evidence to support the claim.

Like his father he has also consistently downplayed the pandemic, telling Fox News as the virus surged around the country last month that deaths from Covid-19 had fallen to “almost nothing.”

Trump’s administration has been heavily criticized for its response to the pandemic and for downplaying the dangers. More than a quarter of a million deaths have been reported and authorities have adviced people to stay home for next week’s Thanksgiving holiday when Americans usually travel to be with their families. 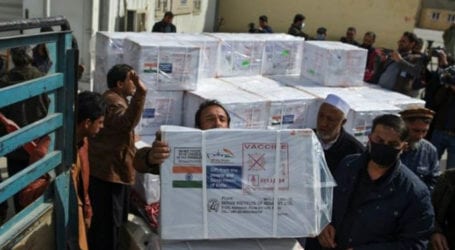 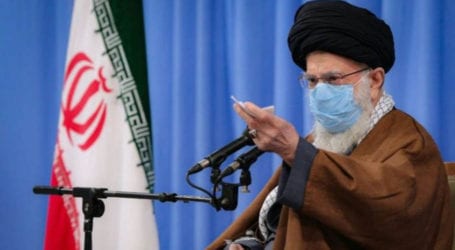 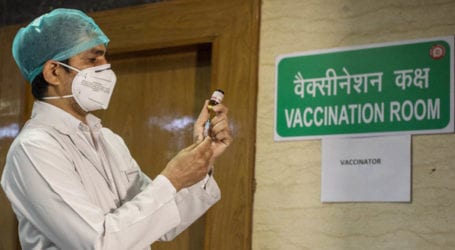