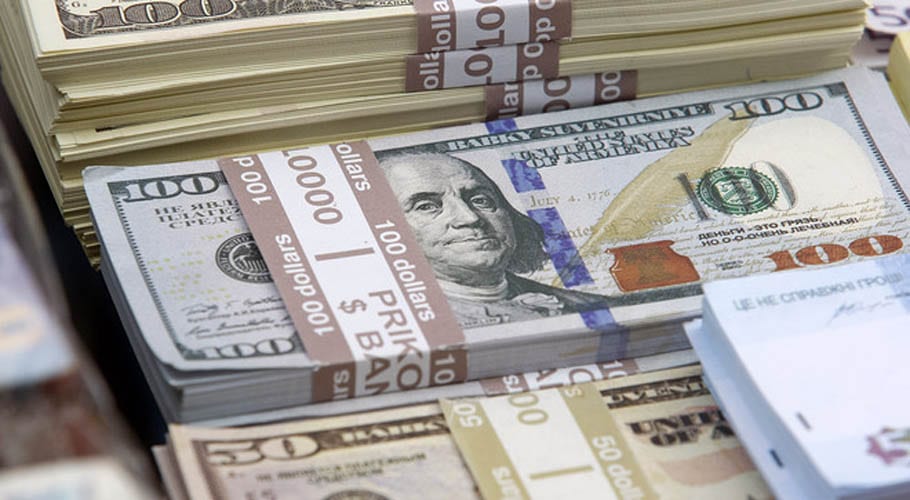 WASHINGTON: The US Treasury labeled Switzerland and Vietnam as currency manipulators and added three new names including India to a watch list of countries suspected of taking measures to devalue their currencies against the dollar.

The move by the departing administration of President Donald Trump is another parting shot at trading partners that could complicate matters for President-elect Joe Biden’s incoming team.

The Treasury said that through June 2020 both Switzerland and Vietnam had intervened in currency markets to prevent effective balance of payments adjustments. In its semi-annual report, the Treasury said Vietnam had acted to gain “unfair competitive advantage in international trade as well.”.

To be labeled a manipulator, countries must at least have a $20 billion-plus bilateral trade surplus with the United States, foreign currency intervention exceeding 2% of gross domestic product and a global current account surplus exceeding 2% of GDP. Vietnam and Switzerland far exceeded these criteria, with foreign exchange interventions of 5% and 14% of GDP respectively.

The US Treasury also said its “monitoring list” of countries that meet some of the criteria has grown to ten with the additions of Taiwan, Thailand and India. The list includes China, Japan, Korea, Germany, Italy, Singapore and Malaysia.

The Swiss National Bank said it does not manipulate its currency and “remains willing to intervene more strongly in the foreign exchange market”. Vietnam’s central bank said it would work with US authorities to ensure a “harmonious and fair” trade relationship.

The report also said that India and Singapore had intervened in the foreign exchange market in a “sustained, asymmetric manner” but did not meet other requirements to warrant designation as manipulators.

The Indian central bank has stepped up purchases of foreign currency as portfolio flows surged in the second half of the year. India breached the first and the third benchmarks while the second, on a four-quarter basis, the country’s current account surplus remained below the threshold level.

“India for several years has maintained a significant bilateral goods trade surplus with the United States, which totaled $22 billion in the four quarters through June 2020,” the report said. The economy’s first four-quarter current account surplus since 2004 stood at 0.4% of GDP over the year to June 2020. 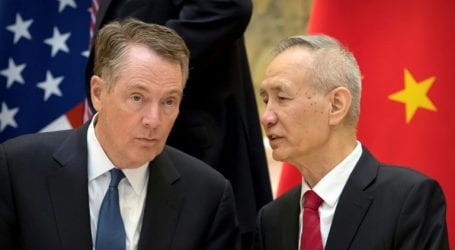 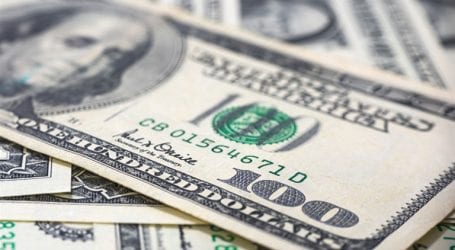 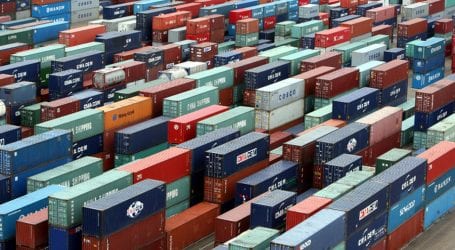