The Ministry of Foreign Affairs have issued a statement: Source: MOFA
December 12, 2020

ISLAMABAD: Pakistan has rejected the Indian Ministry of External Affairs (MEA)’s attempt to deny responsibility for the elaborate and reprehensible global disinformation campaign against Pakistan exposed by EU DisinfoLab.

The independent, non-profit disinformation watchdog’s latest report illustrates the web of more than 750 media in 116 countries, over 550 website domain names registered, resurrection of dead people, impersonation of EU institutions and direct control of more than 10 NGOs accredited to the UN Human Rights Council, utilised for the purpose of pushing fake news and false Indian propaganda against Pakistan since 2005.

“The MEA’s tall claims have no legs to stand on: the latest developments and international exposés have clearly shown that India is neither ‘responsible’ nor a ‘democracy’,” said a statement by the Foreign Office.

“The report by EU DisinfoLab goes to further corroborate our long-held position about India’s incurable obsession with Pakistan and its unrelenting smear campaign against Pakistan,” it added.

The Foreign Office urged the UN Human Rights machinery, particularly the Human Rights Council (HRC), to take a serious look as to how a prestigious platform such as the HRC could be misused in such a manner against a member state.

It urged relevant authorities in Switzerland and Belgium to investigate the finances and transparency of the relevant NGOs registered within their jurisdiction.

The Foreign Office also reiterated that the EU authorities take cognizance of this massive disinformation campaign against Pakistan and initiate steps to hold accountable those who misused their procedures and abused the European institutions.

“For far too long, India has masqueraded itself as a ‘victim’ of terrorism. It is time that the world saw the reality of India as a state-sponsor of terrorism and a purveyor of anti-Pakistan propaganda globally,” said the spokesperson.

It said the latest revelations have established that no amount of Indian falsehoods can succeed in diverting attention from India’s unspeakable crimes in the Indian occupied Jammu and Kashmir and in misleading the world community.

It reaffirmed that while countering India’s state-terrorism and exposing its false narratives, Pakistan remains fully committed to supporting the Kashmiris in their legitimate struggle for the right to self-determination as per the relevant UN Security Council Resolutions. 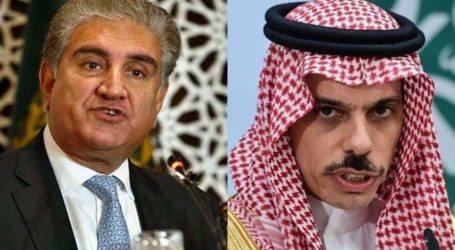 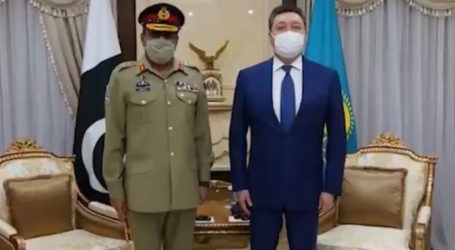 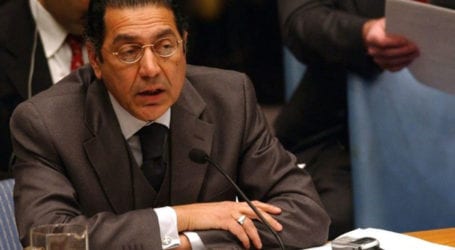