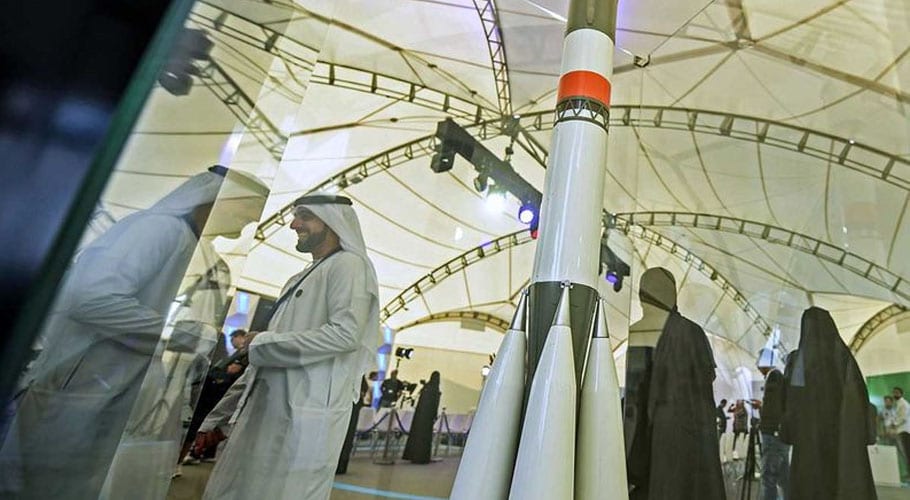 DUBAI: The United Arab Emirates (UAE) plans to make history on Wednesday with the scheduled launch of the ‘Hope’ mission, which will make it the first Arab nation to send a probe to Mars.

A rocket carrying the unmanned spacecraft is due to take off from Japan’s remote Tanegashima Space Center at 5:51 am local time, although poor weather could delay lift-off until later in a launch window that runs until 13th August.

The project is one of three racing to Mars, including Tianwen-1 from China and Mars 2020 from the United States, taking advantage of the period when the Earth and Mars are nearest – 55 million kilometres apart.

Unlike the two other ventures, the UAE’s Mars probe will not land on the Red Planet. It is expected to reach Mars’s orbit by February 2021, marking the 50th anniversary of the unification of the UAE. Once there, it will loop the planet for a whole Martian year – 687 days. The probe is expected to detach from the launch rocket about an hour after blast-off.

UAE Mars mission’s deputy project manager Sarah al-Amiri, who is also Minister of State for Advanced Sciences, said she is looking forward to the initial 24 hours after separation and see the results of their work.

Keiji Suzuki from Mitsubishi Heavy Industries, which is carrying the Hope probe into space, said that with thunderstorms forecast there was doubt over whether the launch would take place on schedule.

“The weather is going downhill,” he said during a briefing on Monday. “However, the current forecast is not for severe thunderstorms all the way through, so our current assessment is that there are chances for a launch.”

In recent years, the UAE been pushing to expand its space sector. The objective of the Mars mission is a foundation for a much bigger goal to build a human settlement on Mars within the next 100 years. The UAE also wants the project to serve as a source of inspiration for Arab youth.

Dubai has hired architects to imagine what a Martian city might look like and recreate it in its desert as ‘Science City’ at a cost of around 500 million dirhams.

Last September, Hazza al-Mansouri became the first Emirati in space, part of a three-member crew that blasted off on a Soyuz rocket from Kazakhstan, returning home after an eight-day mission in which he became the first Arab to visit the International Space Station.

Several dozen probes – most of them American – have set off for the Red Planet since the 1960s. Many never made it that far, or failed to land. The drive to explore Mars flagged until the confirmation less than 10 years ago that water once flowed on its surface. 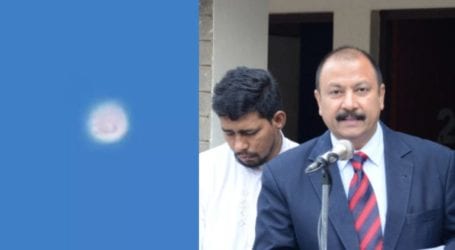 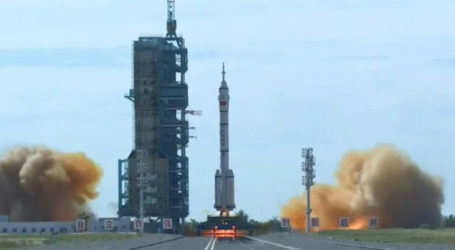 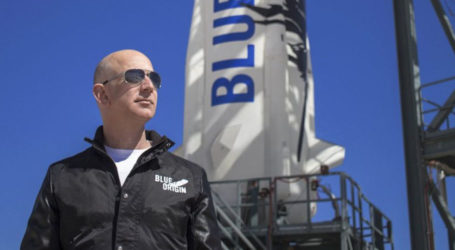