It was an unfortunate day for Pakistan as newly elected Prime Minister Shehbaz Sharif faced embarrassment just after he arrived in Saudi Arabia on a three-day foreign visit.

As soon as he reached Masjid-e-Nawabi in Medina, people started shouting slogans of ‘chor-chor’. The video shows several devotees shouting ‘chor-chor’ as soon as the Pakistani delegation enters the mosque. Since then, the video is being shared a lot on social media.

Now, many social media users claim that Sahibzada Jahangir was the mastermind behind the fiasco that took place last evening in Medina. It is to be noted that he is the friend of former prime minister and PTI Chairman Imran khan and was also arrested by the Saudi police.

Shame on you Sahibzada Jahangir. May you rot in deepest put of hell. https://t.co/RNDRoTSNLN

Len den hai Muhterma, you just can’t Disown sheikh Rasheed at the mean moment k hamen kia pta uski apni party hai and you can also see Sahibzada Jahangir (close friend to Ik) in the video.
This was party policy and decision please confess, cause this is the least you can do. pic.twitter.com/3FEtkIxipd

It was arranged by IK’s ex Advisor Sahibzada Jahangir, who can be clearly seen in the video chanting slogans and organizing PTI workers. SO therefore it would be logical to blame PTI for this unfortunate incident ! 🙏

Sahibzada Jahangir, #Chick best friend of @ImranKhanPTI has clearly organized this despicable attack @KSAmofaEN @MojKsa_EN @saudiarabia @MOFKSA . In this clip it’s quite visible that hooligan is asking for his endorsement for doing such shameful act at one of the holiest places https://t.co/2bSlMqoXGq

In poor taste PTI – there are some places that are above & beyond petty politics & this is quite evidently one of them.

Please don’t say this is an organic outpouring of emotion, IK’s friend & former advisor Sahibzada Jahangir can be seen in the video.#SaudiArabia #Pakistan pic.twitter.com/6hyIZFVuX5 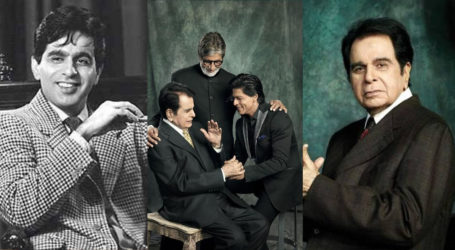 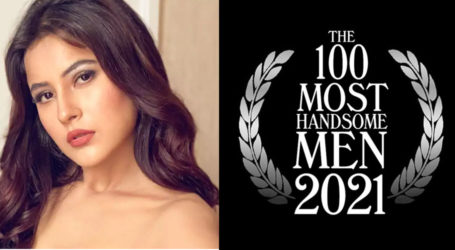