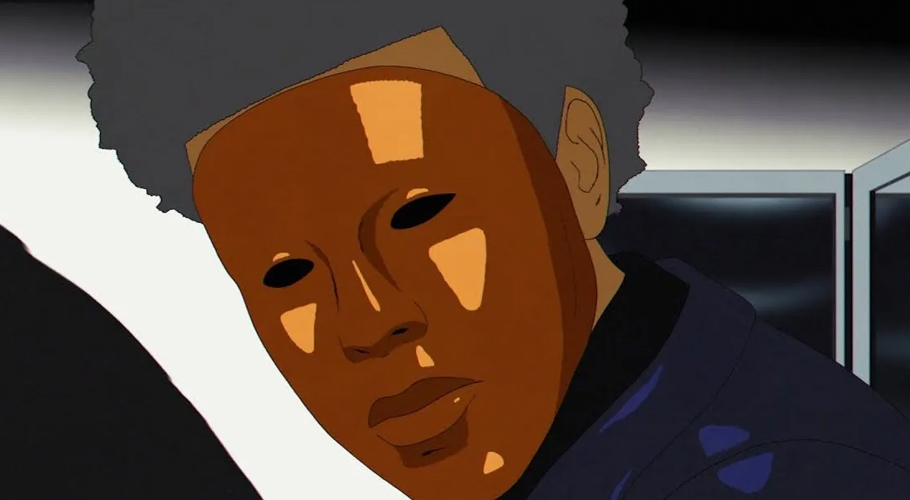 Famous singer The Weeknd has just released a new music video for his Dawn FM single ‘How Do I Make You Love Me’.

The song, which is slated for third on the tracklist, has been a favorite among the singer’s fans since it was released. The new video for the Weeknd’s song ‘How Do I Make You Love Me includes the perfect ingredients for a nightmare: a giant moth, falling limbs, sewage exploration, and suicidal building jumps.

The video, which is directed by Jocelyn Charles, follows a character (seemingly the Weeknd) in a hospital room, running from hospital staff as they pull one of his arms off to reveal a smaller arm underneath after he realized they replaced his face with a shiny mask.

He then jumps through a building window, hitting the ground and being run over by a nearby driver as butterflies and insects fly out of his eyes.

The singer is currently on his sold-out After Hours Til Dawn tour. After making his first stop in Philadelphia, The Weeknd took over MetLife Stadium, delivering a 29-song set. 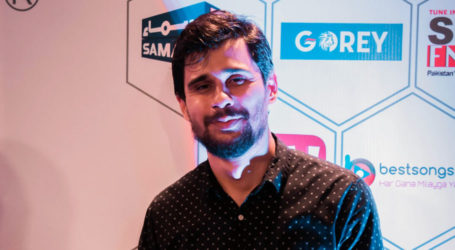 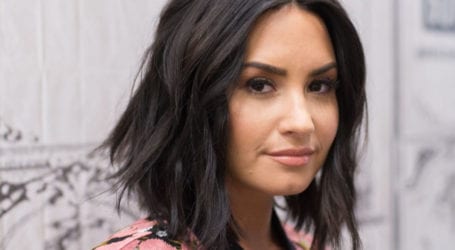 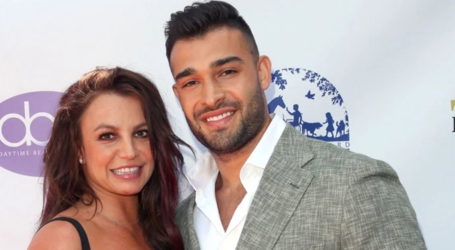