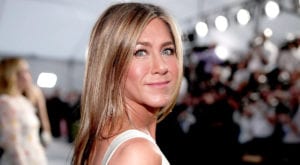 LOS ANGELES: Hollywood star Jennifer Aniston has officially returned to the sets of her show ‘The Morning Show’. The actress was seen shooting for a sequence in Los Angeles after the show recently began production on the second edition of 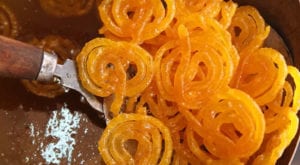 Have you heard the sizzle of a jalebi? It is the most beautiful sound in the world. It is a spiral-shaped snack crispy from the outside and juicy from the inner sweet made of gram flour and sugar syrup. Here 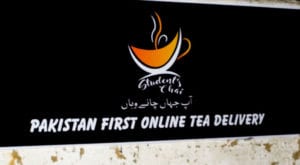 On average, Pakistanis’ day doesn’t begin until they have had a good cup of karak — or strong — Chai (Tea). The love for chai seems to run in our veins. The country’s favourite beverage is now getting a cool 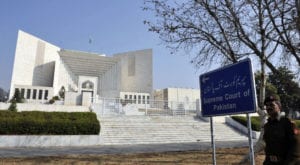 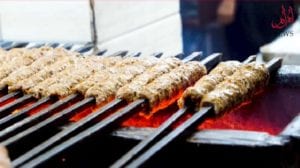 The festive occasion of Eid-ul-Azha is being observed by Muslims in Pakistan and around the world. Pious Muslims sacrifice animals on this day in accordance with Islamic rituals and traditions. While this is a religious occasion, it is also an 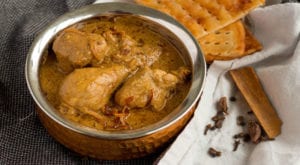 A good qorma is instantly recognizable by its unforgettable and extremely delicious aroma. Qorma is a royal dish item from the Mughal era but is still a heart-winning food item for every other Pakistani. Blended in a rich variety of 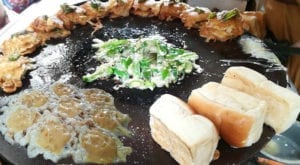 Bun Kabab is a street-side classic food item. It is basically a burger bun stuffed with a kabab and topped with slightly sweet and spicy chutney, sliced onions, cucumbers, tomatoes, and cabbage. This street-side delicious item can fix even the 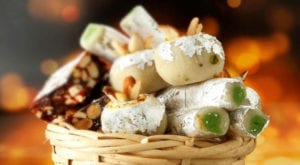 On the occasion of Eid-Al-Fitr, also known as the ‘Meethi Eid’, a religious celebration is observed that often comprises a wide range of sweet delicacies. As you know, sweetmeats also known as ‘mithai’ are an essential part of Eid celebrations.