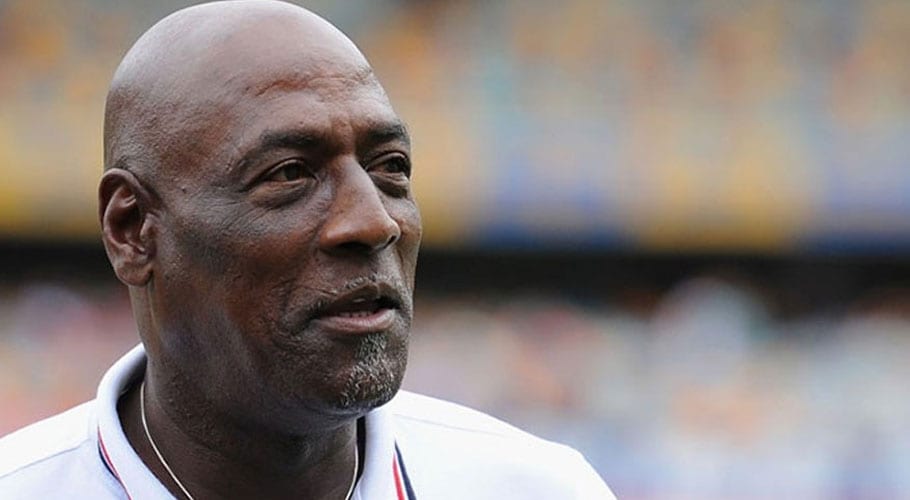 Vivian Richards took to Twitter and said, “Quality at its best.”

Quality at its best 👌🏻

I’m so very proud to be a part of the @TeamQuetta family who keeps finding & nurturing such impeccable talents like @iNaseemShah & @MHasnainPak for Pakistan. Brilliant work lads. https://t.co/lvsAfEC20r

Sir Vivian is the mentor of the Quetta Gladiators franchise of Pakistan Super League (PSL).

Yesterday, Naseem Shah became the youngest player to take a Test hat-trick during the Rawalpindi Test against Bangladesh

Whereas Muhammad Hasnain is the youngest player to take a hat-trick in T20Is. 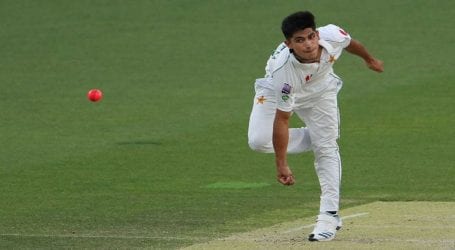 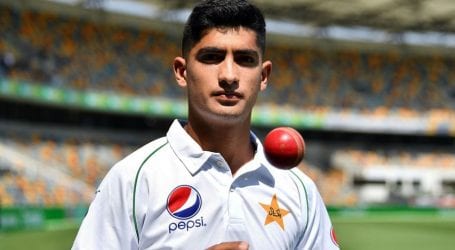 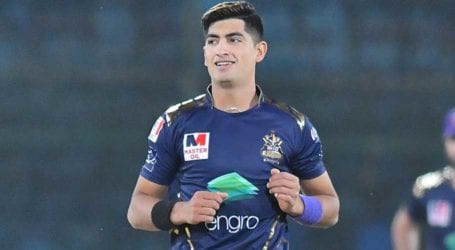