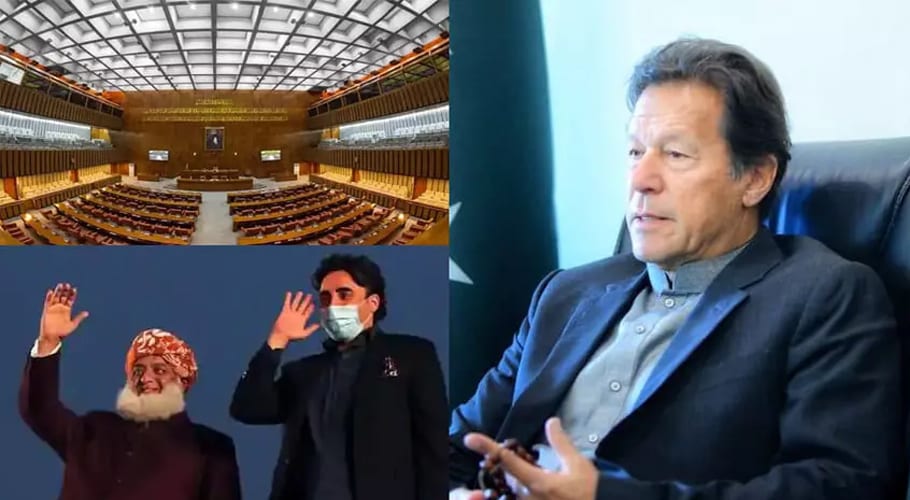 The federal cabinet has approved a summary to promulgate an ordinance to make an amendment to the Election Act, 2017 to end the secret ballot in the Senate elections in order to bring transparency to the electoral process for the upper house.

The approval was taken from the cabinet through a circulation summary because there is not much time left for the electoral reforms as the Election Commission of Pakistan (ECP) announced to issue the schedule for the Senate elections on February 11.

Under articles 218 (3) and 224 (3) of the Constitution and Section 107 of the Election Act 2017, organizing the Senate election is the constitutional and legal responsibility of the ECP. The ECP is the sole authority to conduct the elections. The process is spread over different stages and takes approximately one month to conclude the process.

Sources said that the Attorney General of Pakistan (AGP) drafted the ordinance which has been sent to PM Imran for approval. The summary and proposals are part of a larger set of electoral reforms that were tabled in parliament to legislate on the matter to ensure transparency in the electoral process; however, the efforts went unsuccessful due to a protest in the Assembly by the opposition.

The Senate of Pakistan is the upper house of the Parliament of Pakistan. It consists of 104 senators with each senator serving a 6-year term. The elections are conducted triennially for half the seats in the senate.

The issue of buying and selling of votes

During the Senate elections, the issue of buying and selling of votes in the country comes to the fore. Political parties openly try to win votes by offering different incentives to other party members.

In the past, various political parties won seats despite not having a numerical majority in the provincial assemblies. Sadly, we have been earshot allegations of manipulation in the electoral process since the polls that were held in 1970. Amusingly, the accusations of manipulation disappear once a political party comes to power to rule the country.

Show of hands refers to voting that is cast for any resolution where the members use their hands to vote for or against the resolution. While voting by poll refers to a system where polling paper is distributed among the members present at the meeting.

The plan to make the Senate poll an open one makes sense in the background of manipulations that have occurred in the past. These elections frequently attract allegations of horse-trading and in the past, PTI also took action against some of its MNs from KP, who were found to have been involved in selling their votes in the Senate polls.

Likewise, the election for the chairman of the Senate was also concerned as a controversy erupted when a number of votes shifted across party lines. Due to secret balloting in these polls, different pressure groups have also been able to influence votes and results.

This lack of transparency continues to cast a dark shadow in the parliament. Thus, an effort to reform the process would be a timely one. Though, there are some complications. The floor-crossing law bars any parliamentarian from voting against his party despite his or her judgment on the issue.

This law was aimed at restricting horse-trading and consequently, when it comes to open voting, the parliamentarians and members are bound by party policy instead of voting with their own choices. 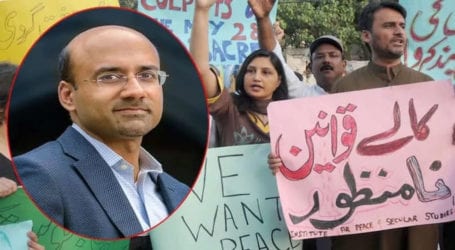 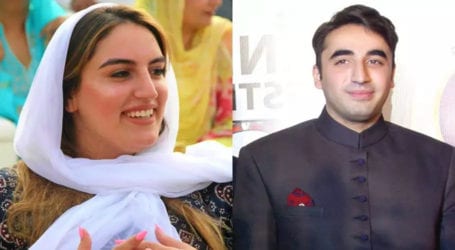