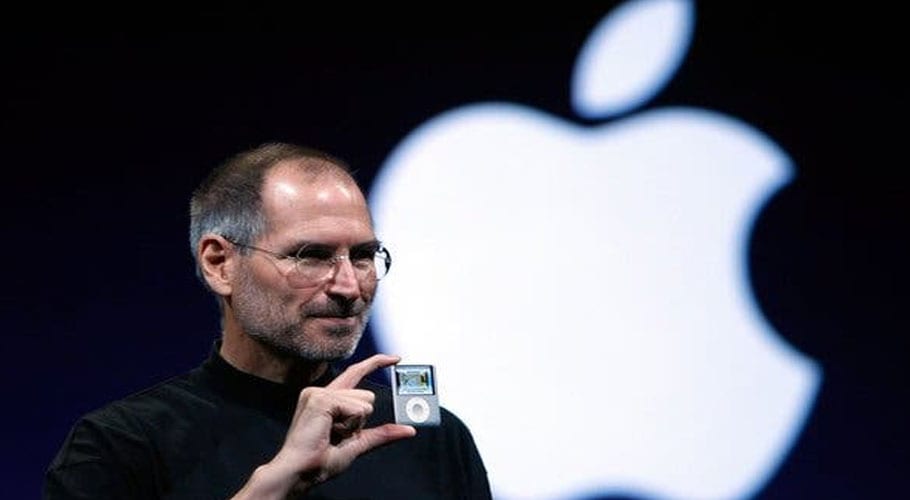 Steve Jobs built Apple into the world’s most valuable company and while he was at it, he transformed several other industries.

1) Steve Jobs was adopted. His biological father was a Syrian Muslim.

2) Steve Jobs was dyslexic, a disorder that affects areas of the brain that process language.

3) When the first prototype of Apple’s iPod was shown to Steve Jobs, he dropped it in an aquarium and used the air bubbles to prove there was empty space and it could be made smaller.

6) Steve Jobs did not let his kids use iPads and limited their use of technology to a minimum.

7) As a teenager, Steve Jobs traveled to India to seek enlightenment and returned as a Buddhist.

8) Most of Steve Jobs’ wealth was from his shares in Disney, not Apple.

9) Steve Jobs used to withdraw just US$1 as his annual salary from Apple’s account as CEO. 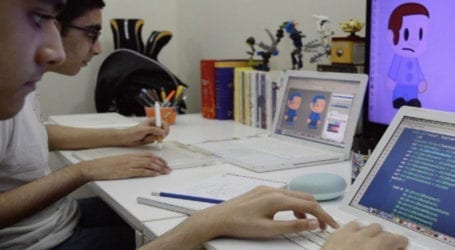 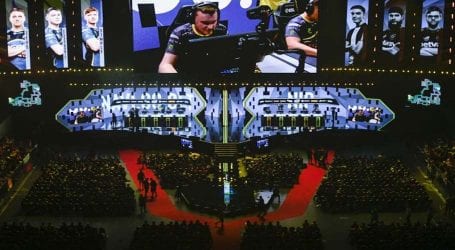 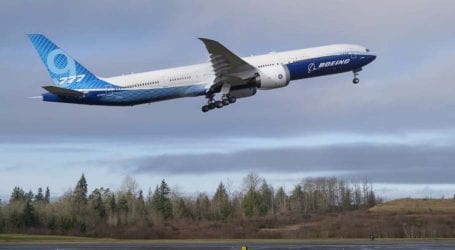