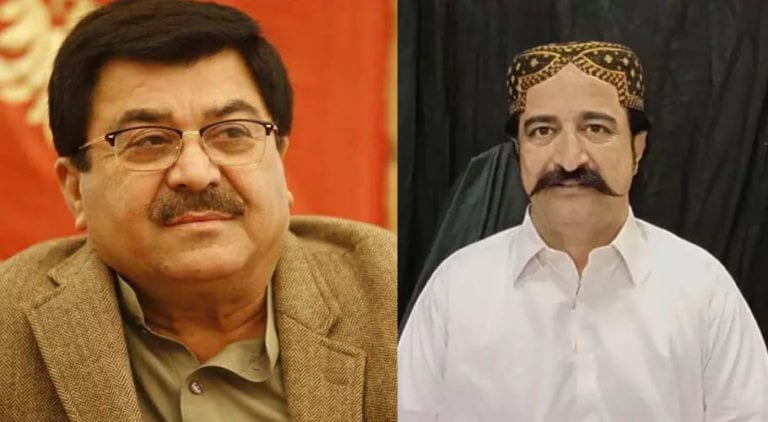 KARACHI: Pakistan Tehreek-e-Insaf (PTI) has expelled two members of the Sindh Assembly for allegedly selling their vote in the recent Senate elections and over violation of party discipline.

The expelled members include MPAs Aslam Abro from Jacobabad’s PS-I and Shehryar Shar from Ghotki’s PS-18. PTI’s Standing Committee on Discipline and Accountability said the leaders were given a chance to defend themselves.

It added the decision was made after scrutiny of “clear and conclusive” evidence and “non-presentation” by the accused members. It said they will be removed from their seats after a discussion with the Election Commission of Pakistan. Both can file an appeal against the decision within seven days.

Earlier, both were also issued notices by PTI’s central standing committee on discipline and accountability chairman Salman Aftab for making accusations against the party leadership.

The disgruntled PTI leaders had allegedly cast their votes against the party’s candidates in the Senate elections as they were not taken into confidence while awarding the tickets.

Aslam Abro said that they contested elections on their own and freedom of expression was everyone’s right. He said that he had repeatedly asked the provincial governor to do development work in Sindh but no federal minister ever visited rural areas of the province. 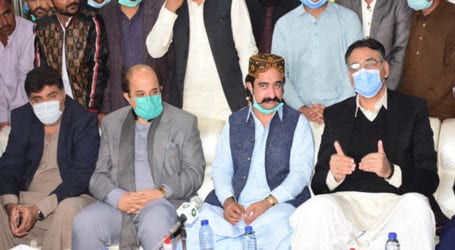 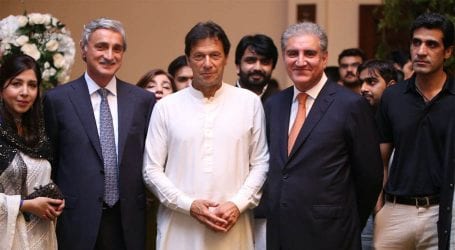 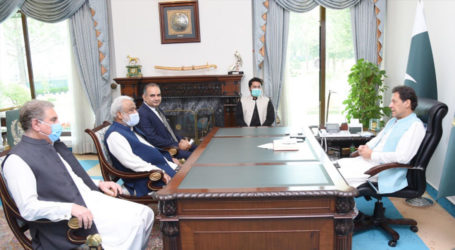