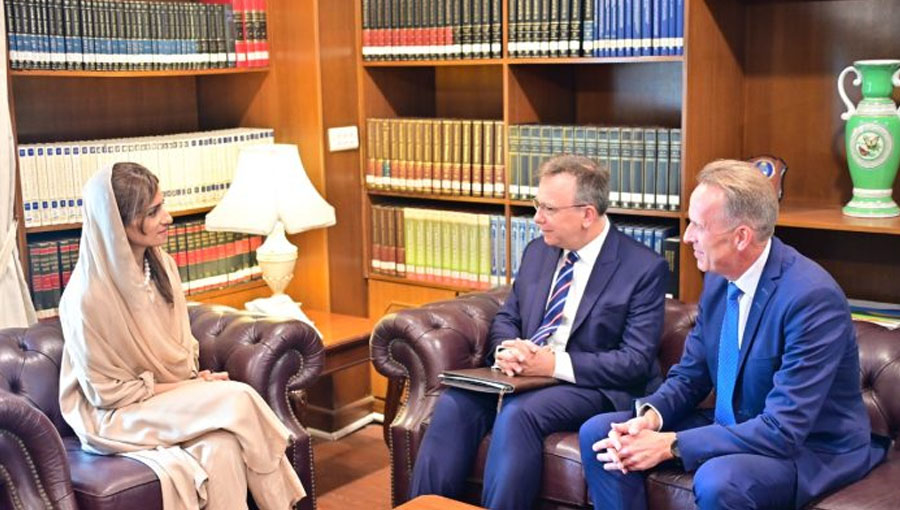 Ambassador of Poland Maciej Pisarski and Ambassador of Sweden Henrik Persson met the state minister at the Foreign Office to discuss the conference being held in Warsaw, Poland to provide humanitarian assistance to Ukraine.

Hina Khar said Pakistan remained committed to providing humanitarian relief to civilians in all conflicts. She mentioned that the government had dispatched two aircraft carrying emergency supplies last month to contribute towards addressing the humanitarian situation in Ukraine.

Poland and Sweden have announced to provide funding for humanitarian assistance to Ukraine. On May 5, an international donors’ conference will be held in Poland’s Warsaw as part of the initiative.

The conference will initiate a series of aid events for war-ravaged Ukraine and the goal of this conference is to generate funding for Ukraine’s humanitarian requirements. Poland also stated that the country, along with Sweden wants to encourage their allies to work together to address Ukraine’s dire humanitarian situation.

A statement said civilians have died as a result of Russian aggression and there have been coordinated, forced deportations and the financial situation of millions of people has been deteriorating. It further stated that to properly help Ukrainian amidst the crisis, genuine solidarity is required.

UN estimates that 13 million people residing in Ukrainian territory require critical humanitarian assistance, including as shelter, food and medical supplies. Over 5.2 million people have left the country ever since the war started, according to the UN. Among the displaced Ukrainians 2.8 million are in Poland. 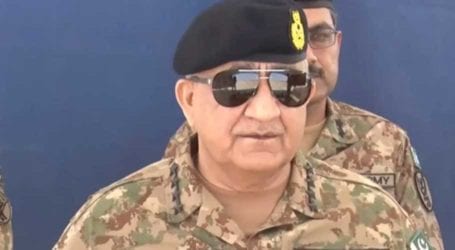 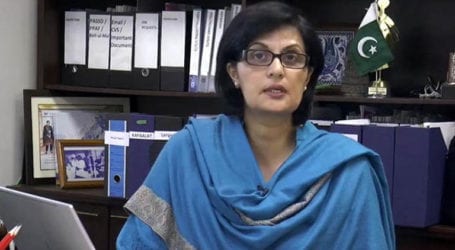