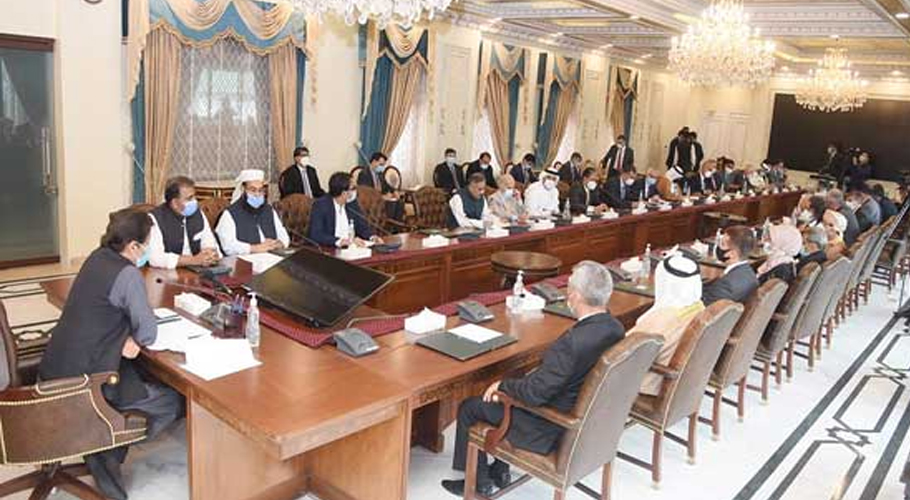 ISLAMABAD: Prime Minister Imran Khan has urged the leaders of the Muslim countries to act collectively to counter the growing Islamophobia in Western states.

Talking to the Islamabad-based Ambassadors of the countries belonging to the Organisation of Islamic Cooperation (OIC) on Tuesday, PM Imran said Muslim states should act collectively to counter the growing Islamophobia in non-Muslim states, especially Western states.

He recalled his two letters addressed to the leaders of the Islamic world last year and briefed the ambassadors on Pakistan’s efforts at the global level to create awareness about Islamophobia and commitment to dialogue with the world community to promote peace respect and coexistence.

PM Imran called for addressing the underlying reasons for the rise in Islamophobic incidents, which cause religious divide worldwide and stress that Pakistan initiatives are aimed at promoting interfaith harmony.

The premier also urged the OIC to work together to make the international community understand the deep-rooted love and reverence of all Muslims for the Holy Prophet (PBUH) and the Holy Quran.

PM Imran emphasized that the vilification of religious personalities and Islamic principles, wrongly justified under the garb of the right to freedom of expression, hurts the sentiments of 1.5 billion Muslims around the world.

The need for instituting legal safeguards to protect the sensitivities of all religious groups and OIC’s collective efforts to project the true image of Islam, and its message of peace and tolerance, the prime minister underlined.

Earlier, Prime Minister Imran Khan had shared a letter on his Facebook account that said that there is a need for collective action to counter the growing trend of Islamophobia.

Muslim states should act collectively to counter the growing Islamophobia in non-Muslim states, especially Western states causing increasing concern amongst Muslims the world over, he added.

The PM said, “Today, we are confronting a growing concern and restlessness amongst our Ummah as they see the rising tide of Islamophobia and attacks, through ridicule and mockery on our beloved Prophet (PBUH) in the Western world, especially Europe.”

In Europe, mosques were being closed and Muslim women being denied their right to wear clothing of their choice in the public domain, whereas nuns and priests continued to display their religious clothing, he mentioned.

He said the statements at the leadership level and incidents of desecration of the Holy Quran were a reflection of increasing Islamophobia, spreading in European countries where sizeable Muslim populations resided.

“I believe the leadership in these countries, often acts out of lack of understanding of the intrinsic deep passion, love, and devotion Muslims all over the world have for their Prophet (PBUH) and their divine book the Holy Quran,” the premier said.

Upsetting actions result in reactions from Muslims as they see their faith and their beloved Prophet targeted which results in further discriminatory actions by governments against Muslim populations in their states, resulting in the marginalization of Muslims and the creating of space for radical, far-right groups to exploit the situation, he observed.

PM Imran Khan said marginalization was leading to radicalization and this vicious cycle continued to create increasing space for extremists on all sides. 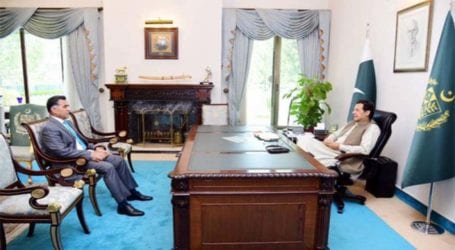 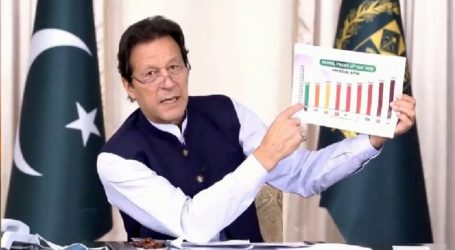