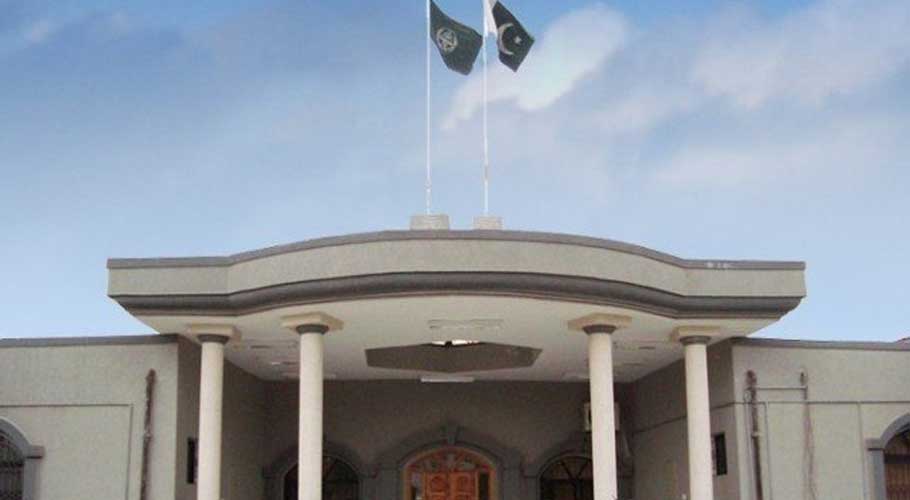 IHC says it is the federal govt's responsibility to ensure the safety of citizens
November 25, 2021

ISLAMABAD: The Islamabad High Court (IHC) on Thursday directed Prime Minister Imran Khan and federal cabinet’s members to meet families of missing persons, stating that the federal government has the responsibility to ensure the safety of all citizens.

IHC Chief Justice Athar Minallah heard a petition filed for the recovery of missing journalist Mudassar Naru. The journalist has been missing since August 20, 2018.

Lawyers Imaan Mazari and Usman Warraich representing the family and a representative of the Ministry of Defense appeared before the court.

During the hearing, Justice Minallah remarked that it was also the responsibility of the state to ensure the recovery of missing persons, directing the prime minister and cabinet members to assure the family members that the state was not involved in these cases.

The court said that if the issue of enforced disappearances was not prevalent in the country, there would have not been a need for the government to speak with the aggrieved families. “The journalist’s family members were not content and the premier, as well as the federal cabinet, must listen to their grievances,” ordered the IHC CJ.

Justice Minallah stated that if the Deputy Attorney General Syed Tayyab Shah failed to give him a date of when PM Imran will speak to Naru’s family by Monday, the interior secretary will have to appear in the next hearing. The court adjourned the proceedings till Monday, November 29. 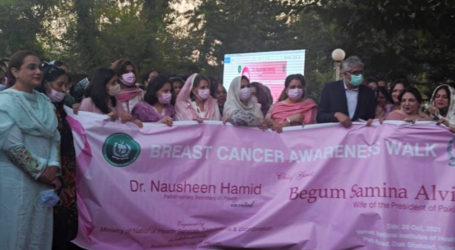 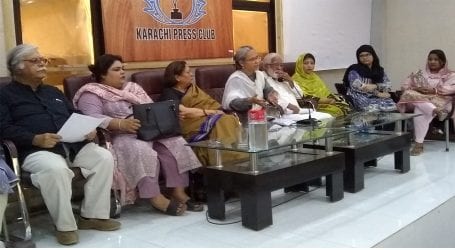