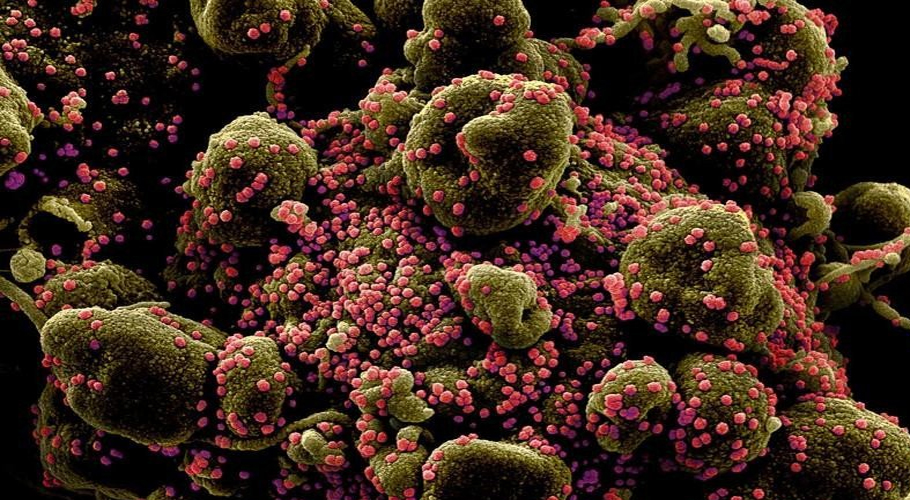 According to a statement issued by health ministry spokesperson Sajid Shah, the Indian variant case was detected by the National Institute of Health which conducted whole-genome sequencing of SARS CoV-2 samples collected during the first three weeks of May 2021.

“The sequencing results confirmed detection of seven cases of B.1.351 (South African variant) and one case of B.1.617.2 (Indian variant). This is the first in-country detection of the latter strain,” NIH said in a statement.

As per protocols, contact tracing of all the cases is in progress by the Field Epidemiology & Disease Surveillance Division and District Health Office (DHO), Islamabad, the statement added.

The NIH further said that the continued detention of global strains highlighted the ongoing need for observation of guidelines, usage of masks and need for vaccination.

On the other hand, talking to a private news channel, Sindh Health Minister Dr. Pechuho said that the South African variant of coronavirus is also spreading rapidly in the metropolis.

The provincials health minister informed that the serological research was carried out on 57 samples which revealed that out of the total, the South African and British variants comprised 71% and 20% cases in Karachi, respectively.

“So far, seven cases of the South African variant and one case of the Indian COVID-19 variant have been detected in the province,” Dr. Pechuho added.

It is worth mentioning here that the Indian High Commission (IHC) officials along with their family members were quarantined upon their arrival in Pakistan after one of them tested positive for coronavirus on Sunday (23 May).

Foreign Office Spokesperson Zahid Hafeez Chaudhri in a statement said that a group of 12 IHC officials and their family members crossed over to Pakistan through the Wagah border on Saturday (May 22) in line with the laid down Covid related health safety protocols.

“However, upon arrival, the spouse of an official of the IHC tested positive on RAT rapid antigen test conducted by Pakistani health officials,” the spokesperson said.

The FO spokesperson, in his statement, further added that the National Command and Control Centre (NCOC), being the competent forum, after reviewing the case, advised all 12 officials and their family members along with the driver of the vehicle to undergo the mandatory quarantine. “The IHC has been advised to strictly follow the guidelines provided by the NCOC,” the statement quoted him as saying.

Sources said that as per the standard operating procedures (SOPs) agreed between the two countries, if a member of the diplomatic staff or their associates test positive for Covid-19, he/she will be quarantined in the same country instead of being sent back.

If Indian immigration officials had conducted RAT of their citizens at the Attari border, then the woman could have been prevented from crossing over the border, sources added. 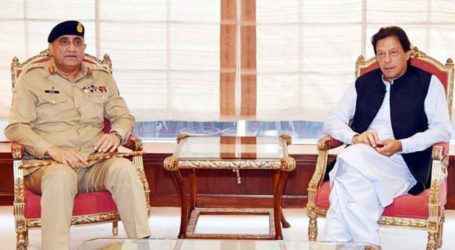 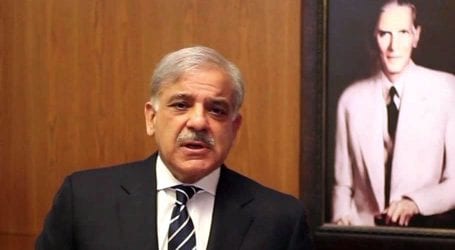