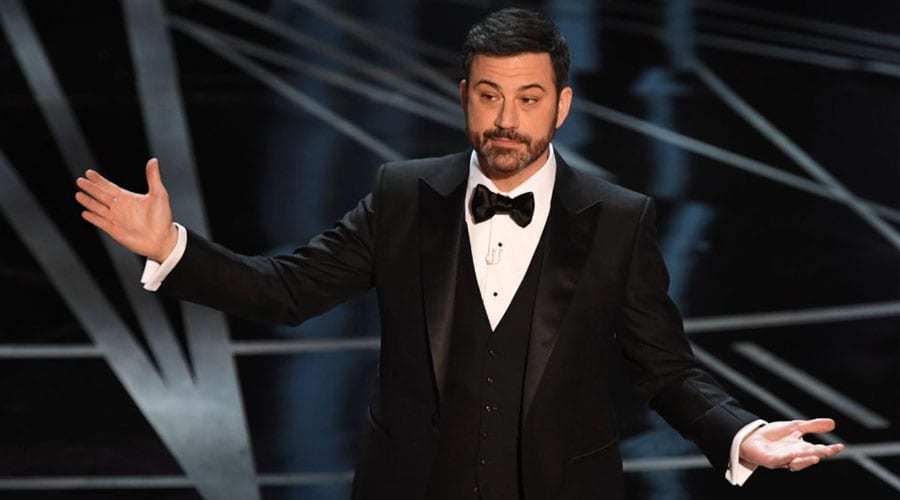 LOS ANGELES: The 2020 Oscars ceremony in February will again have no host, said the head of ABC Television Entertainment.

“Let me confirm it now. Together with the Academy, we have decided there will be no traditional host again this year,” Karey Burke, president of ABC Entertainment, told television reporters.

The 2019 Oscars was the first in thirty years to have no host and saw the audience on broadcaster ABC rise to 29.6 million Americans, breaking a four-year trend of falling viewership for the live ceremony.

Burke said the decision not to have a host for the February 9 event was prompted by good reviews last year when rock band Queen opened the show with a live performance to celebrate the box office success of Bohemian Rhapsody.

“A lot of incredible elements have already come together and convinced us that we are going to have an incredibly entertaining show again,” she added without giving details.

The nominations for the 2020 Oscars will be announced on Monday. Finding a host for award shows has become increasingly difficult in recent years.

Comedian Kevin Hart pulled out of the 2019 Oscars job after being slammed for homophobic comments he had made in the past. He has since apologised.

Other comedians including Ricky Gervais at this week’s Golden Globes, have met with criticism for being either too harsh, too political, or too soft in their jokes. 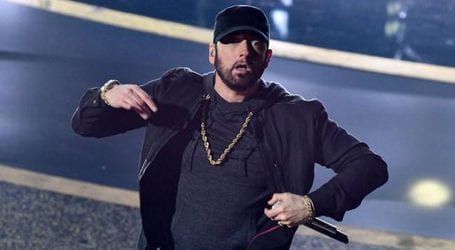 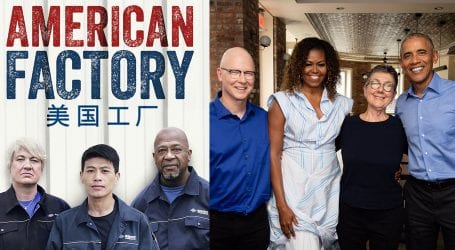 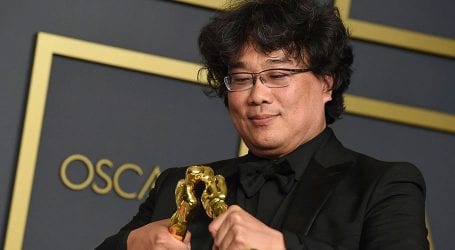