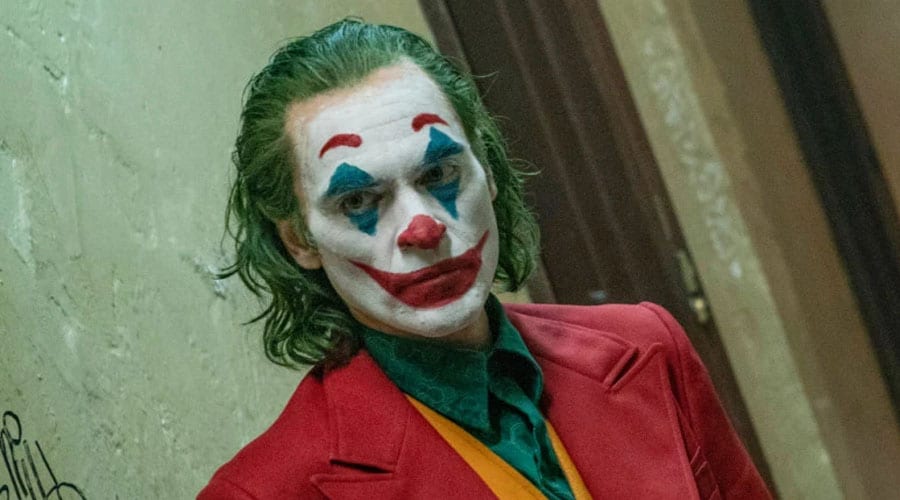 Netflix film “The Irishman”, a gangster drama directed by Martin Scorsese and Quentin Tarantino’s “Once Upon a Time in Hollywood”, which won the best comedy musical Golden Globe on Sunday, received ten nominations each.

World War One drama “1917” received nine nominations. Sam Mendes directed film is fresh from its triumph at the Golden Globes – where it picked up best drama and best director.

These four movies will compete against South Korean director Bong Joon-ho’s dark comedy “Parasite” for best film as well as for best director.

Britain’s top movie honours will be held on February 2 in London. The awards also drew criticism over the lack of diversity in the acting categories. 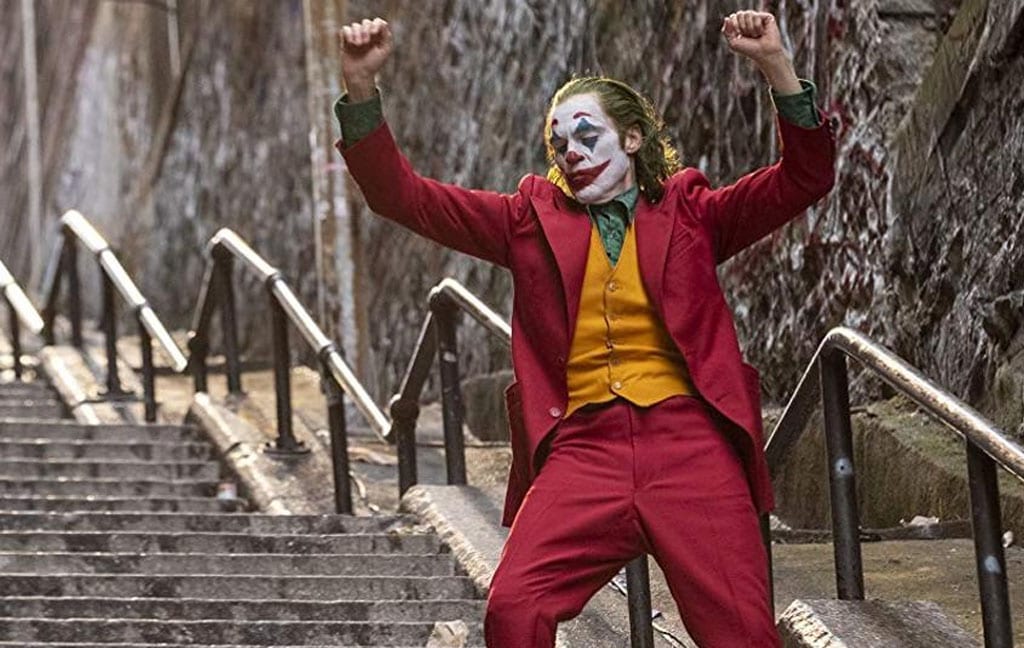 “Joker”, directed by Todd Phillips, won the Golden Lion award at the Venice Film Festival. It also earned a Golden Globe acting prize for Joaquin Phoenix, who has received critical acclaim for his transformation from vulnerable loner into confident villain in the movie.

Phoenix got a BAFTA leading actor nomination. He will compete against Leonardo DiCaprio in “Once Upon a Time in Hollywood”, Adam Driver for Netflix divorce drama “Marriage Story”, Golden Globe winner Taron Egerton in Elton John biopic “Rocketman” and Jonathan Pryce in drama “The Two Popes”. 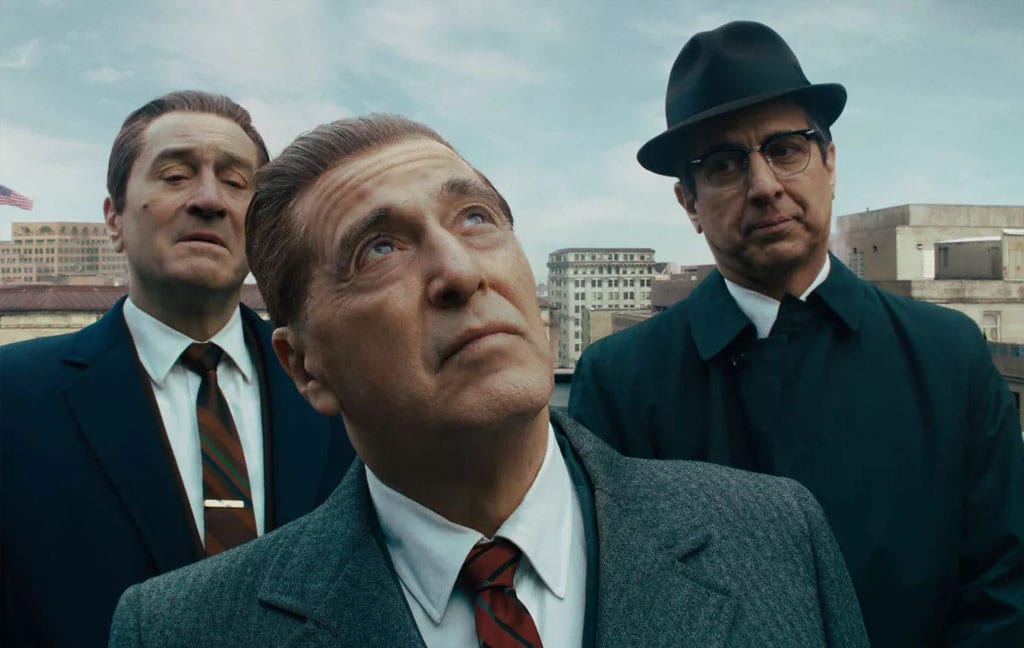 Johansson was also nominated as supporting actress for “Jojo Rabbit”, a comic satire set during World War Two which got six nominations.

She faces competition from “Marriage Story” co-star Laura Dern, Florence Pugh for “Little Women” and twice-nominated Margot Robbie for “Bombshell” and “Once Upon a Time in Hollywood”. 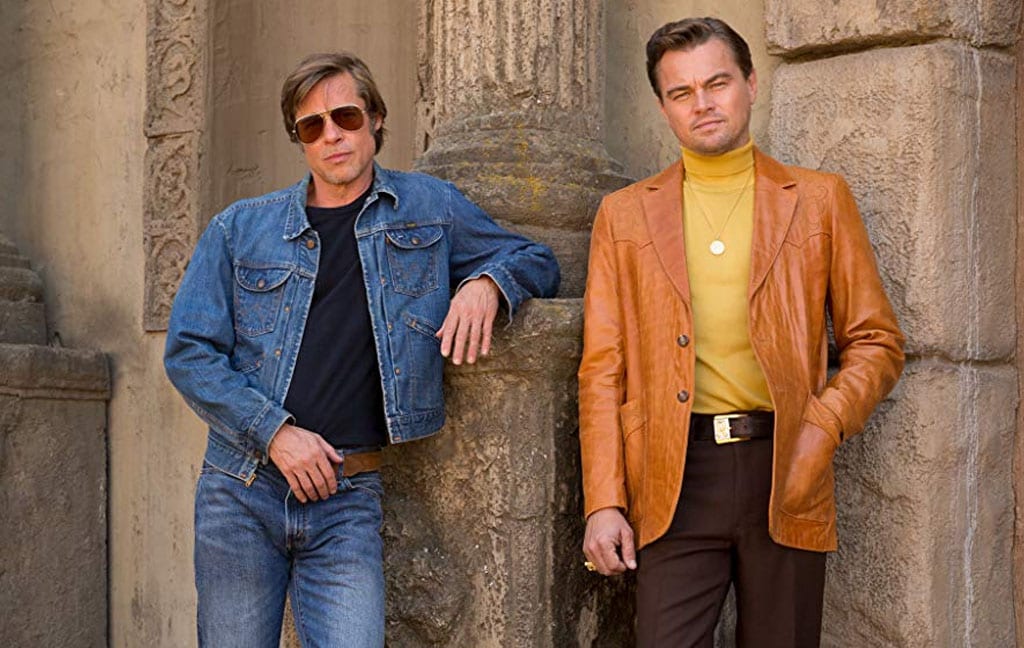 The nominees for supporting actor were Al Pacino and Joe Pesci for “The Irishman”, Tom Hanks for “A Beautiful Day in the Neighborhood”, Anthony Hopkins for “The Two Popes” and Brad Pitt for “Once Upon a Time in Hollywood”.

The was severe online criticism lamenting the lack of diversity using the hashtag #BaftasSoWhite on social media. 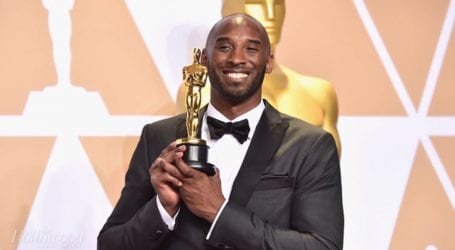 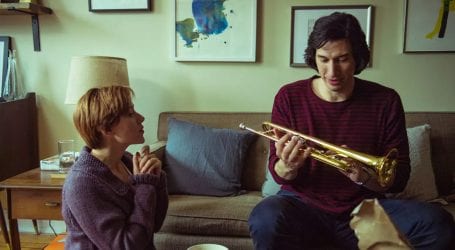 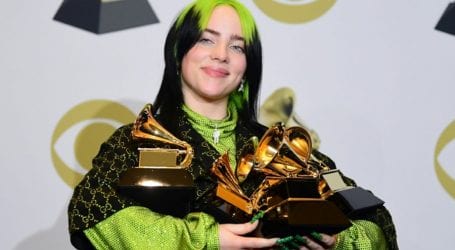