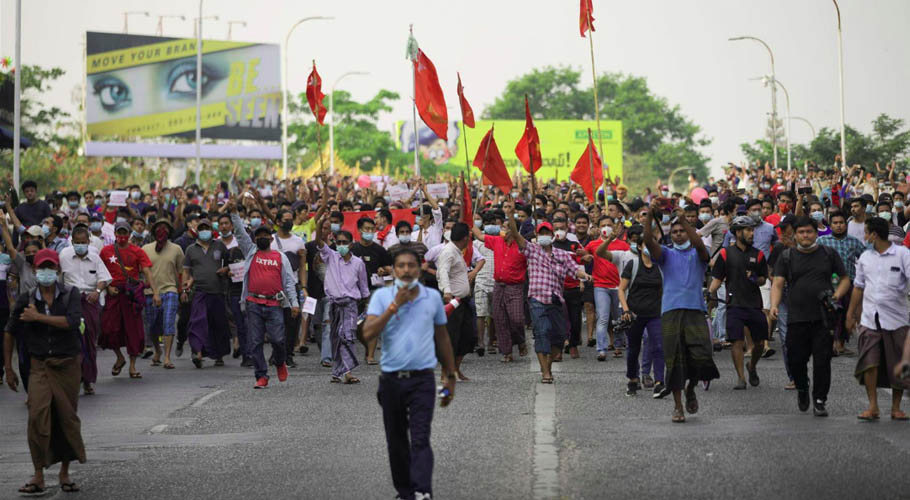 YANGON: The leader of Myanmar’s ruling junta said on Saturday that the military will protect the people and strive for democracy, as protesters called for a huge show of defiance against last month’s coup despite warnings they risked being shot.

Junta leader Min Aung Hlaing reiterated a promise to hold elections in a speech on Armed Forces Day, after a military parade in the capital Naypyitaw, but gave no date for elections.

“The army seeks to join hands with the entire nation to safeguard democracy,” the general said in a live broadcast on state television, adding that authorities also sought to protect the people and restore peace across the country. “Violent acts that affects stability and security in order to make demands are inappropriate”.

Troops killed four more people in demonstrations on Friday, taking the number of deaths to 328 in the crackdown that has followed the coup against Aung San Suu Kyi’s elected government on February 1.

A broadcast on the state television on Friday evening said: “You should learn from the tragedy of earlier ugly deaths that you can be in danger of getting shot to the head and back”.

The warning did not specifically say that security forces had been given shoot-to-kill orders, and the junta has previously tried to suggest that some fatal shootings have come from within the crowds of protesters.

Min Aung Hlaing said the army had to seize power because of “unlawful acts” by Suu Kyi and her National League for Democracy, adding that some party leaders had been found guilty of corruption and legal action was being taken against them.

Russia’s deputy defence minister Alexander Fomin attended the parade. He met senior junta leaders and offered support for the military. “Russia in a true friend,” Min Aung Hlaing said. There were no signs of other diplomats at an event that is usually attended by scores of officials from other nations.

Protesters have taken to the streets almost daily since the coup that derailed Myanmar’s slow transition to democracy. At least 328 protesters have been killed in the weeks of unrest as of Friday night, according to figures from the Assistance Association for Political Prisoners (AAPP) activist group.

The United Nations’ special envoy on Myanmar, Christine Schraner Burgener, said the military had turned against its own citizens. She said women, youth and children have been among those killed.

Defence ties between Russia and Myanmar have grown in recent years with Moscow providing training to thousands of soldiers as well as selling arms to the military. Russia’s support for the junta is also important as it is a permanent member of the United Nations Security Council and along with China can block potential UN actions.

Fomin’s visit took place after the United States, Britain and the European Union imposed new sanctions on groups and individuals linked to the coup. The World Bank slashed its forecast for Myanmar’s economy to a 10% contraction in 2021 from the growth expected previously. 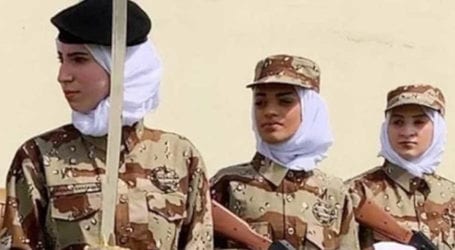 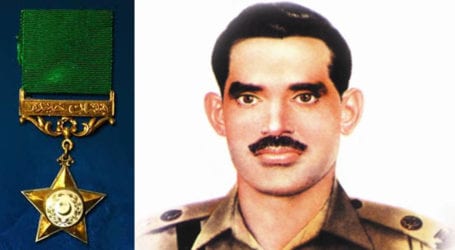 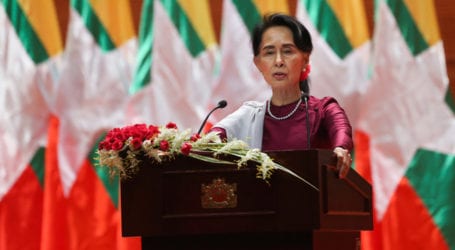