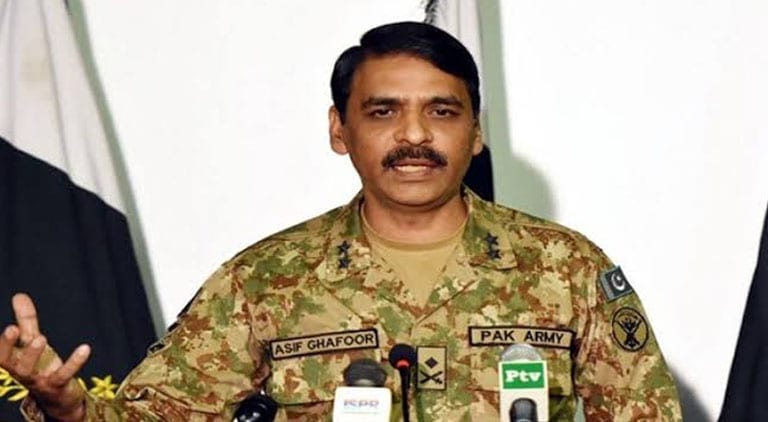 RAWALPINDI: The Pakistan Army has reacted over the verdict that former army chief and president General retired Pervez Musharraf has been sentenced to death in the high treason case for suspending the constitution.

In a statement issued following the verdict in the high treason case, Director General Inter-Services Public Relations (ISPR) Major General Asif Ghafoor said the “decision given by special court has been received with lot of pain and anguish by rank and file of Pakistan Armed Forces”.

The statement comes a meeting of the top military leadership was reportedly being held at the General Headquarters in Rawalpindi in the wake of the judgement.

“An ex-Army Chief, Chairman Joint Chief of Staff Committee and President of Pakistan, who has served the country for over 40 years, fought wars for the defense of the country can surely never be a traitor,” said the statement.

“The due legal process seems to have been ignored including constitution of special court, denial of fundamental right of self defence, undertaking individual specific proceedings and concluding the case in haste.”

“Armed Forces of Pakistan expect that justice will be dispensed in line with Constitution of Islamic Republic of Pakistan,” he said.

Earlier today, a special court in Islamabad found Musharraf guilty of high treason and handed him a death sentence under Article 6 of the Constitution.

This is the first time in Pakistan’s history that a former army chief has been sentenced to death. Musharraf has been out of the country since 2016, when he left to seek medical treatment.

He was booked in the treason case in December 2013 and was indicted on March 31, 2014. The trial of the former military dictator lingered until the verdict was reserved on November 19, 2019. 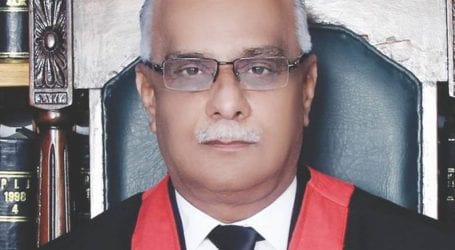 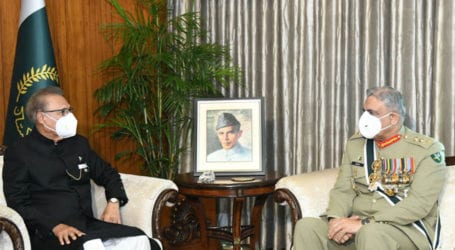 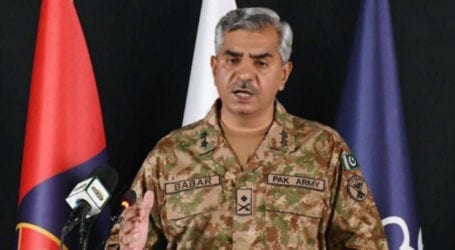