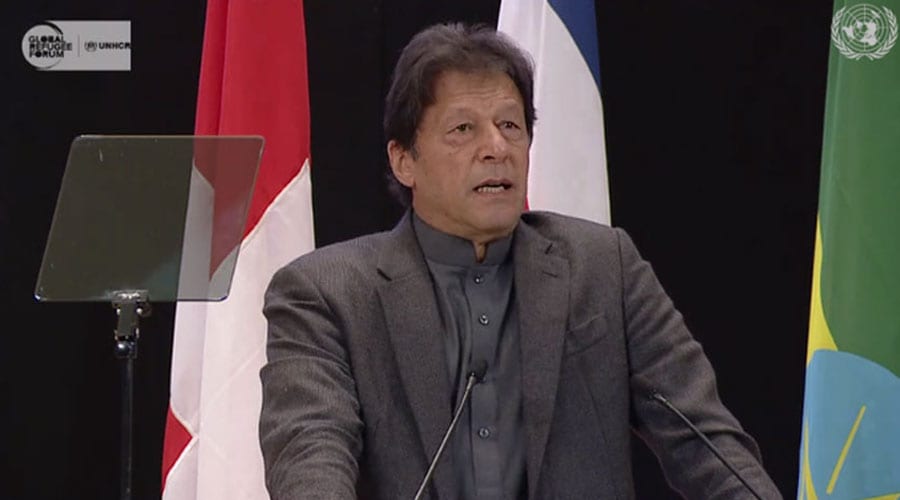 GENEVA: Prime Minister Imran Khan has said Pakistan is trying its level best for the success of Afghan peace process so that the Afghan refugees could return to their homeland with dignity.

Addressing the First Global Refugee Forum in Geneva, the prime minister stressed that there is only political settlement of the conflict so that the people of Afghanistan who have been suffering from over forty years of conflict finally can enjoy the dividends of peace.

The prime minister said the people of Pakistan hosted four million Afghan refugees with generosity for about four decades and there are still three million refugees in the country including 1.4 million registered ones. He also paid tributes to Turkey for hosting the largest refugee population.

Alluding to the situation in occupied Kashmir as well as neighbouring India, the prime minister warned the world community of one of the biggest impending refugee crisis is about to take place due to the steps taken by Modi government. 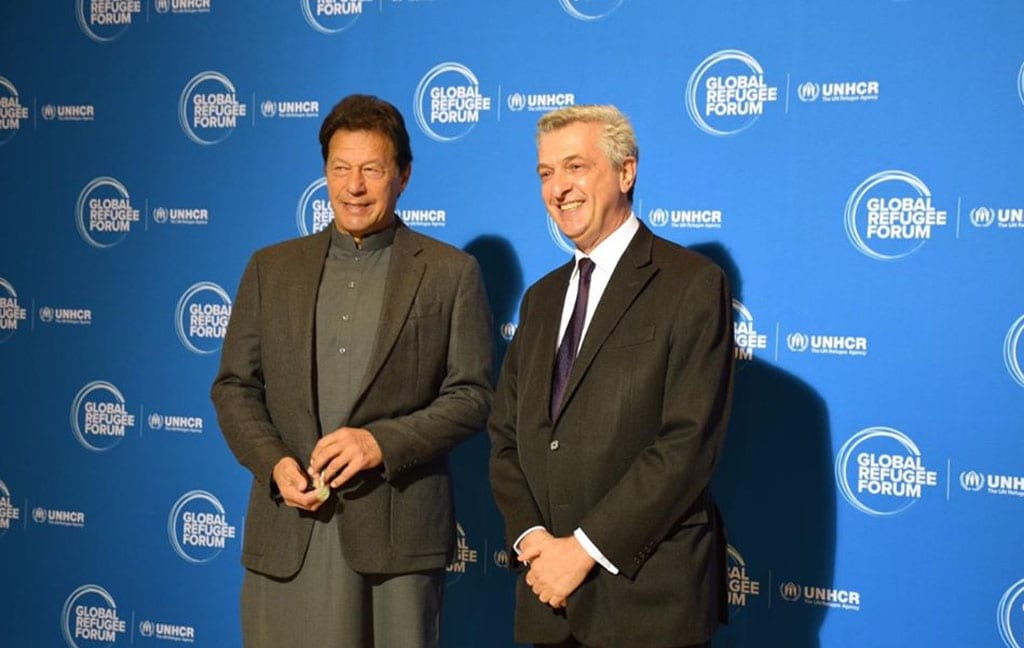 Referring to the revocation of special status of occupied Kashmir by India on 5th of August, the prime minister said eight million Kashmiris have been confined to their homes. He said the world must realise that the main aim of the Indian government is to change the demographic composition of the territory from a Muslim majority to a Muslim minority.

“Prevention is better than cure. We must prevent people from becoming refugees. We are supporting peace process in Afghanistan and are praying for peace and political settlement in Afghanistan so that people suffering for 40 years in conflict can enjoy dividends of peace.

“The important thing is that it is meant to change to demography of Kashmir from Muslim majority to minority – we are likely to have another refugee crisis – a crisis that would draw other crises. I asked the world to take notice of this in my address to the UNGA.

“We know from our past experience prevention is better than cure. If the world puts pressure on India, we can prevent it, but once the crisis starts, we all know, it is complicated and difficult.” he said.

He said this could lead to a refugee crisis and the world community must take notice of the situation and put pressure on India to stop this illegal activity of settling in the Hindu population in the held valley. He cautioned the world that the situation in occupied Kashmir could also lead to a conflict between two nuclear armed countries.

PM Imran Khan said the UN Secretary General must also understand the complications of the steps taken by India in Assam to deprive the Muslim population of Indian nationality as well as the recently passed citizenship act. He said this could have unprecedented consequences and impact on the refugee population.

He said the world must step in to control the situation as Pakistan is bound to suffer because of these Indian steps. He said Pakistan is already hosting millions of Afghan refugees and it will not be able to accommodate more refugees.

Addressing the forum, the UN Secretary General said the international community must do more and shoulder the responsibility to address the refugee crisis. He stressed that we cannot abandon the refugees and their protection is imperative. He said there is need to mobilize international cooperation and solidarity to build the resilience of refugees in their host countries.

UN High Commissioner for Refugees Filippo Grandi called for a smart and comprehensive plan to address the refugee crisis. He said we need a broad alliance of governments, aid communities, businesses, civil society and academia. The High Commissioner expressed the confidence that the global forum will come up with a vast array of initiatives and pledges to truly express solidarity with the refugees. 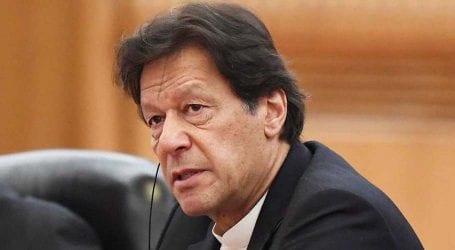 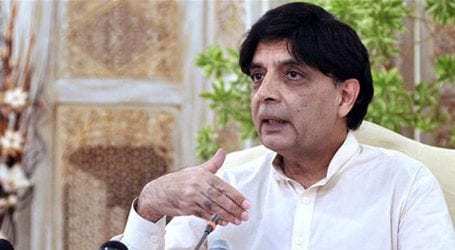 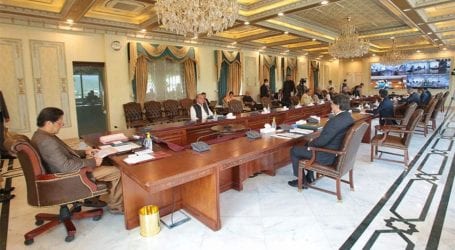