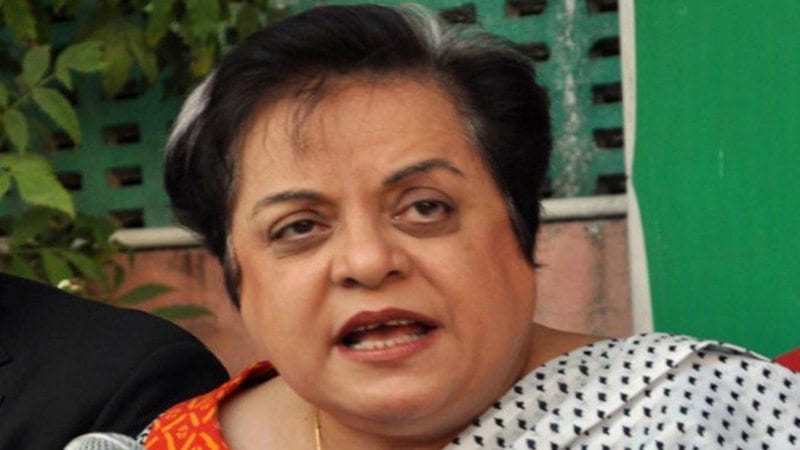 ISLAMABAD: Minister for Human Rights Shireen Mazari has emphasised on creating awareness among children about ‘good touch and bad touch’ to prevent the rising crimes of child abuse.

Speaking at an event on children abuse awareness at House of Light School in Pind Begwal, the minister told children that they must know that touches that keep them safe and are good are safe touches, and touches that hurt their bodies or feelings such as hitting, pushing, pinching, and kicking are bad touches.

She emphasised that teachers should play their role by teaching children to speak out when someone touches them in a way that makes them feel uncomfortable.

She further stated that parents are required to learn parenting for children skills to understand children’s feelings and emotions.

MNA Khuram Shahzad Nawaz appreciated the endeavours of the Ministry of Human Rights for awareness and sensitisation on child abuse.

He pointed out that child abuse is a universal phenomenon and most of the cases are unreported. He said the present government is fully committed to address the issue of child abuse through all means. 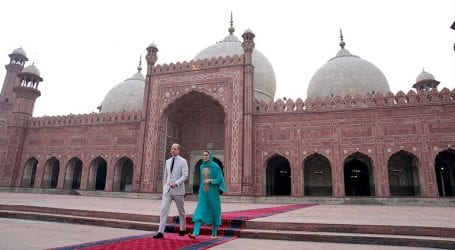 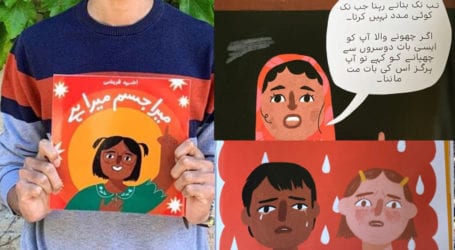 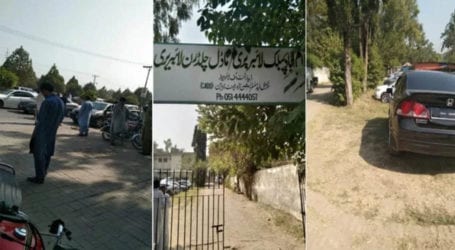