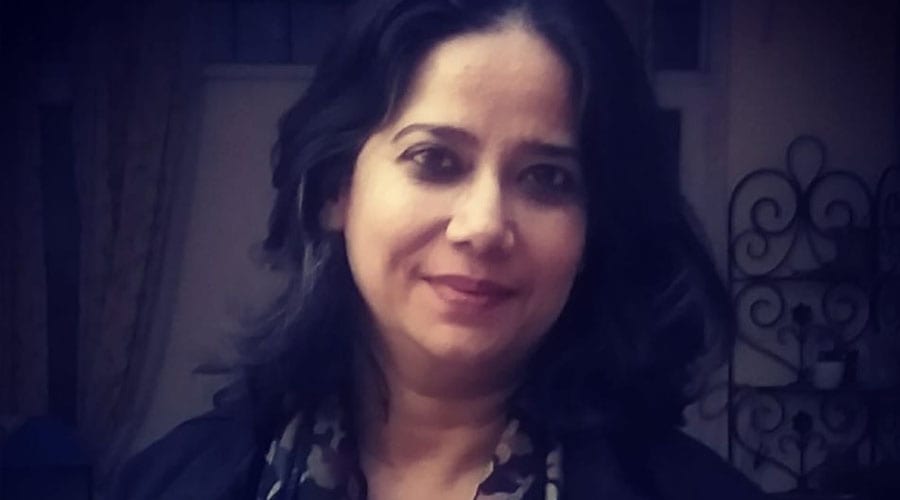 LUCKNOW: Independent filmmaker Mira Nair on Sunday to reveal that Sadaf Jafar, an actress in her adaptation of Vikram Seth’s novel A Suitable Boy, has been arrested in Lucknow.

Jafar was arrested during an protest against the discriminatory Citizenship Amendment Act. Nair shared a report about Jafar’s arrest on Twitter and wrote, “This is our India now – Appalling: our #SuitableBoy actress, Sadaf Jafar, beaten and jailed for peaceful protest in Lucknow! Join me in demanding her release.”

This is our India now – Appalling: our #SuitableBoy actress, Sadaf Jafar, beaten and jailed for peaceful protest in Lucknow! Join me in demanding her release https://t.co/RPxOfYjZ75

Sadaf Jafar’s arrest was captured on a Facebook live. She can be heard expressing surprise after a female cop arrests her. In an earlier video, Jafar can be heard asking cops to stop those who are pelting stones.

Violent protests broke out in Lucknow on December 19 during a demonstration against the new citizenship law when protesters pelted stones and torched vehicles parked outside a police post. Over 200 people were detained following the clashes between the protesters and security forces. The detainees include social activist Sadaf Jafar.

Sadaf Jafar was at the protest site in Lucknow when she was picked up by the police. An FIR was registered against 34 people, including Sadaf Jafar, at a police station in Lucknow.

Before being picked up by the police, Sadaf Jafar had posted two videos on Facebook highlighting police inaction when the protests turned violent in Lucknow.

In one of the live videos, she is heard asking the police why they were not acting against the protesters. She also heard claiming that the stone-pelting incident was staged.

“Why are not you stopping them? Why are you standing and watching the show and not nabbing them? What is the use of your helmets?” Safad Jafar is heard saying in the video.

Congress General Secretary Priyanka Gandhi Vadra demanded the immediate release of Sadaf Jafar. She said, “Our activist Sadaf Zafar was telling the police to grab the miscreants but she was picked up and beaten up by the UP police….Such repression will not do.”

Besides having been a part of A Suitable Boy and theatre, Sadaf Jafar is also an UP Congress media spokesperson, teacher and social activist.

The @Uppolice arrested @sadafjafar on Dec. 19. She posted three Facebook lives from a protest site. Throughout her videos, she makes it clear that the protesters were women and young children. The arson and violence was being carried out by hired rioters.

My aunt is a congress worker who was at the protests in Lucknow on 19 Dec. She’s a single mother of two and has been wrongly incarcerated. Please share and help us find her! @sadafjafar#whereissadaf pic.twitter.com/XSqZCDS5j6

The UP Police arrested Sadaf Jafar on Dec 19th. She posted three Facebook lives from a protest site. Throughout her videos, she makes it clear that the protesters were women and young children. https://t.co/KuEJFlwt9v 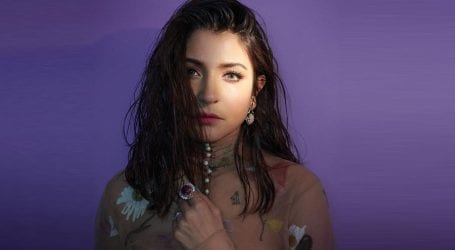 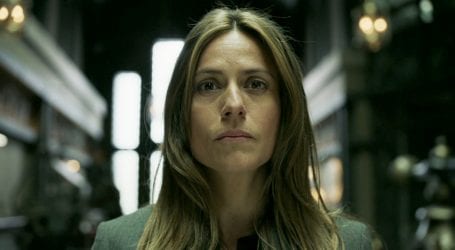 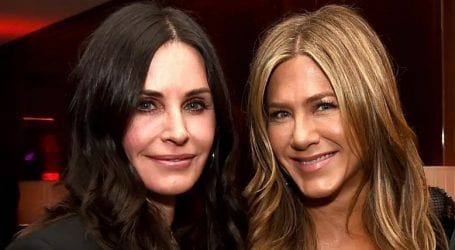