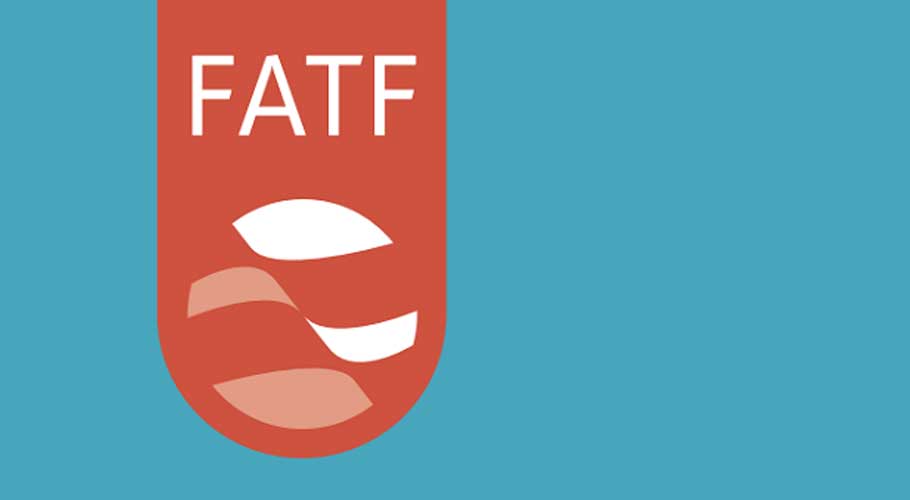 “Due to us, Pakistan is under the lens of FATF and it was kept in the grey list,” ANI news agency quoted External Affairs Minister (MEA) S Jaishankar as saying.

Addressing Bharatiya Janata Party (BJP) leaders, Jaishankar claimed that India was successful in “pressurising” the neighbouring country via the FATF, saying that Pakistan “changed” its behaviour due to the measures taken by the Modi government.

“Modi made personal efforts on global forums like G7 and G20 to keep Pakistan on the list”, the Indian minister said.

Last month, the FATF retained Pakistan on its grey list despite the country meeting 26 of the 27 conditions and handed it over a new six-point action plan, keeping Islamabad exposed to global pressure tactics.

“The FATF encourages Pakistan to continue to make progress to address as soon as possible the one remaining CFT [combating the financing of terrorism]-related item by demonstrating that TF [terror financing] investigations and prosecutions target senior leaders and commanders of UN-designated terrorist groups,” the global body said.

The remaining action item was the most significant among all in the view of the member countries including the US and India, which have circled Pakistan through the FATF platform.

Pakistan had been placed at the FATF grey list with effect from June 2018 and was asked to implement a 27-point action plan to exit the grey list. 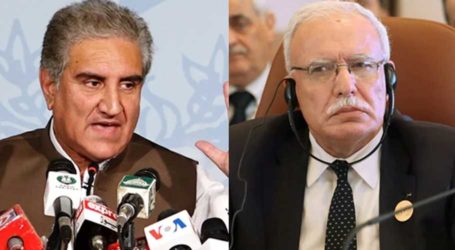 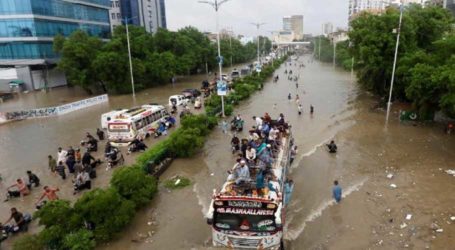 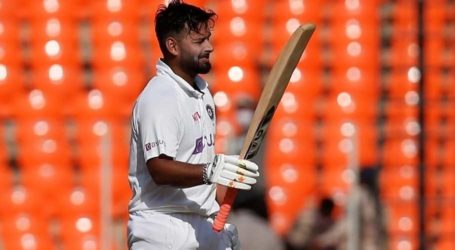