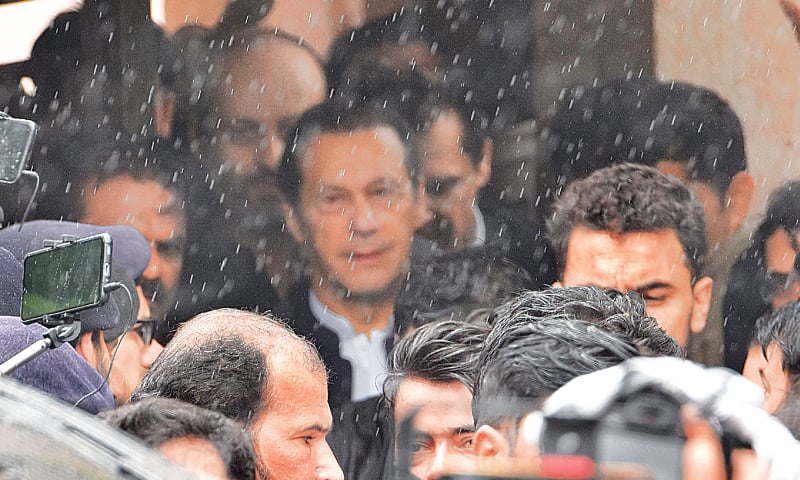 ISLAMABAD: The Islamabad High Court (IHC) on Thursday delayed contempt proceedings against the former Prime Minister and Pakistan Tehreek-e-Insaf chairman Imran Khan after he expressed his desire to apologize to an Islamabad court judge for his controversial remarks.

“I apologies if I crossed any line. It won’t happen again,” Khan said.

The court recorded his statement and adjourned the hearing till October 3.

The IHC was expected to formally indict the former prime minister today (Thursday) in contempt proceedings against him for passing controversial remarks against Judge Zeba Chaudhry.

Justice Aamer Farooq decided to start Imran’s contempt case while debating a plea that questioned Gill’s police remand. Imran received a summons from the court on August 31 and a show-cause notice shortly after.

A day before the hearing, the former prime minister submitted a response to the IHC in which he offered to “take back” his comments about the judge if they were “regarded as inappropriate” and pleaded with the IHC that the judges who had agreed to start the case against him should think about resigning from the bench because, in his opinion, they had pre-judged the matter.

However, the IHC had deemed the response “unsatisfactory” and on September 8, the IHC decided to Indict Imran after his second response.

It is pertinent to mention that for premier, while expressing his support for PTI leader Shahbaz Gill after his alleged brutal torture in police custody, announced to file cases against the Islamabad Police officials for subjecting Gill to alleged inhuman torture. 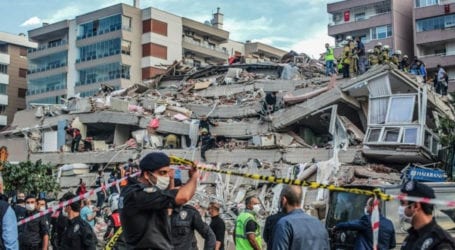 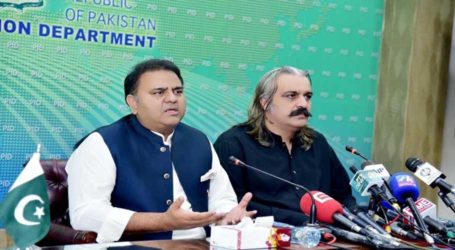 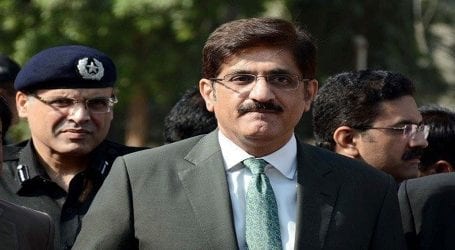