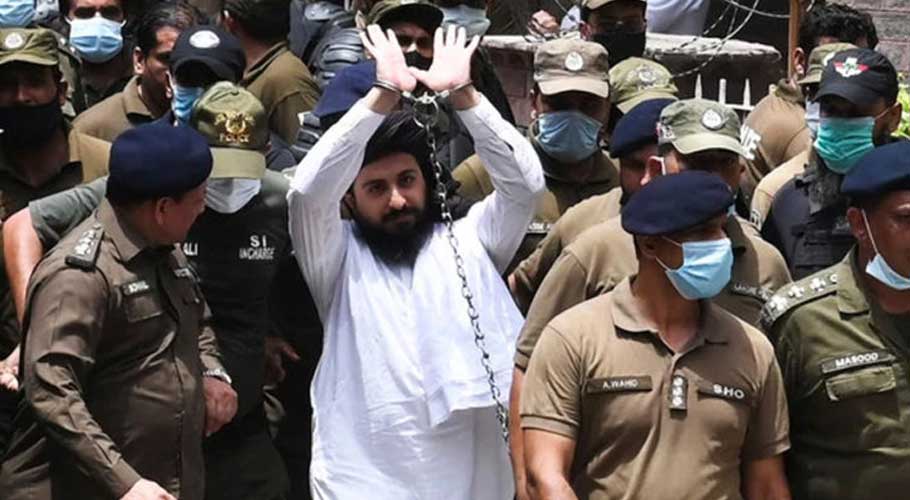 The federal government has decided to maintain the ban imposed on the Tehreek-i-Labbaik Pakistan (TLP) earlier this year after the party’s workers staged three days of violent protests across the country.

Information Minister Fawad Chaudhry, while addressing a post-cabinet press conference, recalled that there were allegations against the TLP of torturing and killing policemen, setting fires and damaging property, adding, “Keeping this in view, the cabinet has agreed with the committee’s report and decided to maintain the ban on them (TLP).”

In the second phase, the law ministry and the attorney general for Pakistan would approach the Election Commission of Pakistan (ECP) for the cancellation of the party’s election symbol.

Why was the party banned?

Protests erupted across major cities in Pakistan on April 12 after TLP chief Saad Hussain Rizvi was detained by security forces in Lahore as a “pre-emptive measure” ahead of the party’s April 20 deadline to the government.

The enraged workers also attacked policemen, leading to the loss of precious lives. The writ of the state was seriously damaged as TLP cadres ran amok without facing any effective resistance from the law enforcers. When the government finally took action, it chose to do so by banning the party.

The deadline pertains to the party’s demands from last year; in October, a history teacher who had shown blasphemous sketches of Prophet Muhammad (peace be upon him) in class was decapitated and his assailant shot dead by French police as they tried to arrest him.

Following the killing, French President Emmanuel Macron criticised Islamists and vowed not to “give up cartoons” depicting Prophet Muhammad. Prime Imran Khan as well as other leaders of Muslim countries had denounced the French premier’s comments while countrywide protests were held calling for boycott of French products.

In the ranks of the Barelvi party, after the death of Maulana Noorani and Maulana Abdus Sattar Niazi, the JUP could not emerge as a strong player. In fact in a bid to counter MQM’s muscle power, the young Saleem Qadri formed a new group from among JUP called the Sunni Tehreek.

This divided the Barelvi vote bank further. Qadri was later assassinated. After 2007, there were a series of devastating attacks on shrines in Pakistan, which led to the Barelvi followers developing reactionary tendencies.

Then in 2017, out of nowhere, firebrand speaker Allama Khadim Hussain Rizvi suddenly appeared on the scene with his organization the TLP.

What is its future?

The TLP secured over two million votes in the 2018 general election, an impressive run in the very first polls it had contested to date. The two political parties whose vote bank it damaged the most was the MQM-Pakistan in Karachi and the PML-N in Punjab. Even the TLP candidate in Karachi’s Lyari gained more votes than Pakistan Peoples Party’s (PPP) chairperson.

According to the Election Commission of Pakistan, once any political party is banned, its membership in the Assembly at any level will be terminated. The Tehreek-e-Labbaik Pakistan (TLP) is here to stay, but it’s a challenge for Saad Rizvi, currently detained, to restore the credibility of his party. 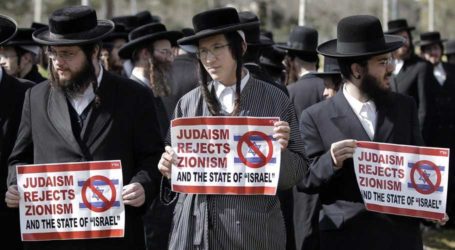 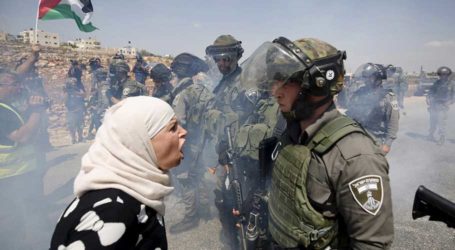 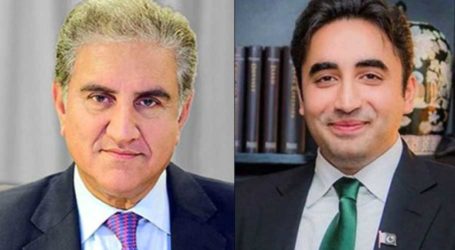