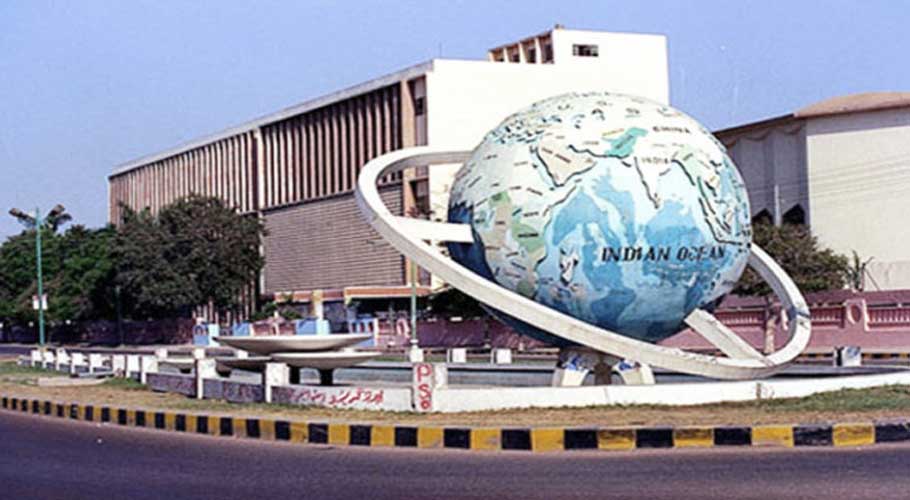 Some politicians, belonging to Pakistan People’s Party (PPP), are allegedly trying to suppress the investigation
July 13, 2021

KARACHI: Some politicians, belonging to Pakistan People’s Party (PPP), are allegedly trying to suppress the investigation, being conducted by Anti-Corruption Establishment, against illegal recruitments and promotions in Dawood University of Engineering and Technology, it has been emerged today (Tuesday).

According to the available information, the ACE Karachi East Zone deputy director, Abdul Ghani, who has been inquiring into the matter, has written a letter to DUET Registrar Prof Dr Syed Ali Shah seeking details about the varsity’s vice-chancellor (VC) and others.

Sources have claimed that a confidential report regarding illegal appointments in the DUET was sent to ACE in which it was revealed that Dr Shah was appointed in the varsity without any advertisement. Likewise, Siyal, Fida Khoso, Kakepoto and others have also been allegedly appointed without an advertisement and selection board.

Relevant sources have claimed that Muhammad Ibrahim Memon, Deputy Director Anti-Corruption Establishment East Zone, was approached by some PPP leaders and a political figure close to the DUET’s Vice-Chancellor to suppress the investigation. The ACE official has also been a huge amount of bribe in this regard, due to which anti-corruption officers have also halted the inquiry.

When contacted Muhammad Ibrahim, the Deputy Director has rejected the reports, saying, “We are looking at the documents and the inquiry is still underway and we are trying to complete it as soon as possible.”

“The official time of inquiry is up to 90 days. We will not come under any pressure or intimidated under any circumstances. We will compromise on inquiry against any illegal activity,” he concluded. 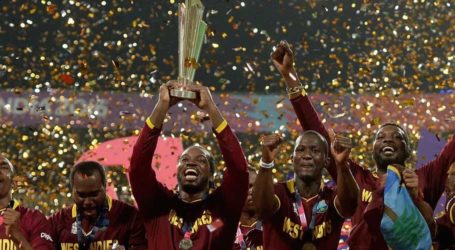 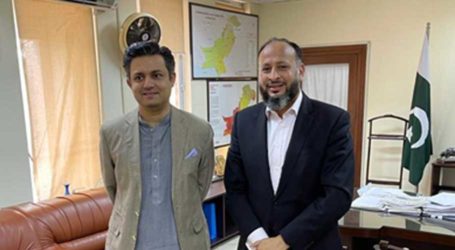 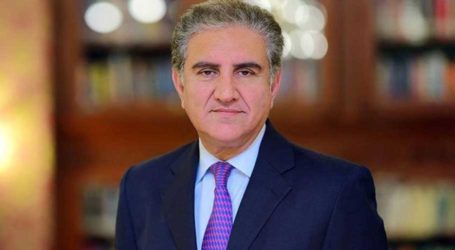