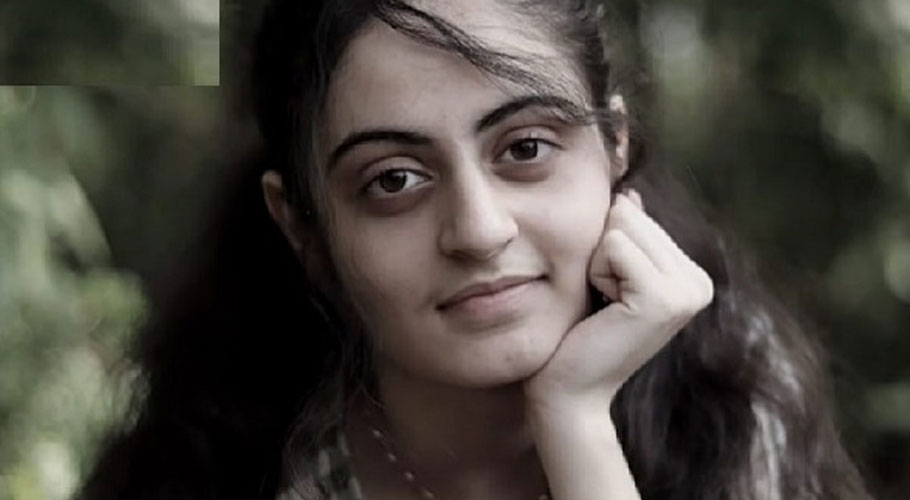 A 14-year-old girl named Dua Zehra’s disappearance from Karachi shocked the whole country, however, a few hours ago, she returned back to her home.

The 14-year-old girl went missing from the Golden Town area 10 days ago, triggering a sense of fear among the masses. The teenager’s family said she had gone downstairs to dispose of some garbage. They also revealed that she hasn’t been in school for a year and a half now.

Now, news has now emerged that she has been found in Lahore safe and sound and Dua Zehra has married a man named Zaheer Ahmed of her own free will. He is a resident of the Sher Shah area of Lahore. People are shocked by the news and the internet is reacting to it; let’s have a look: 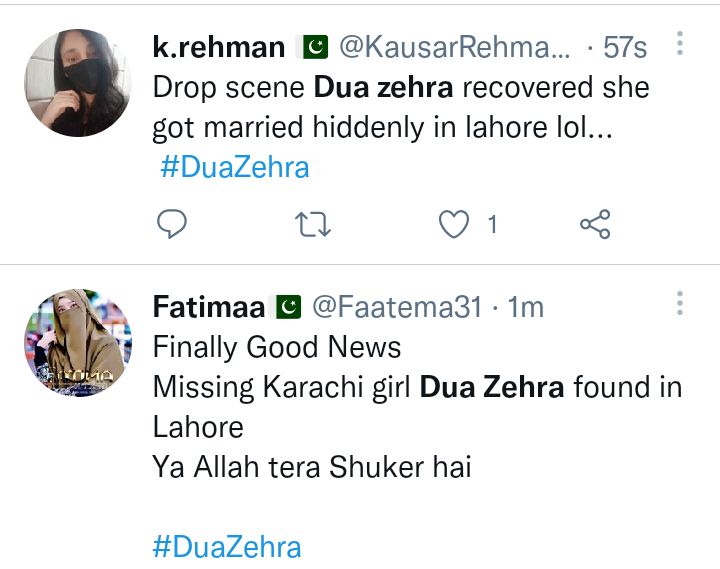 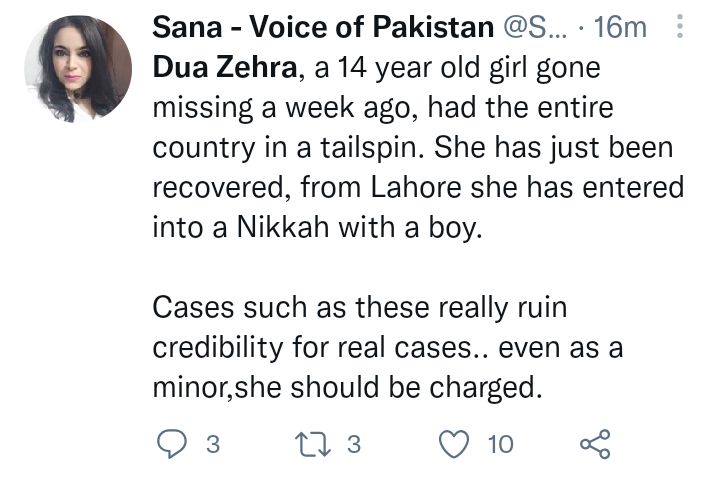 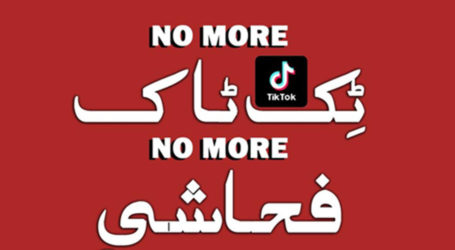 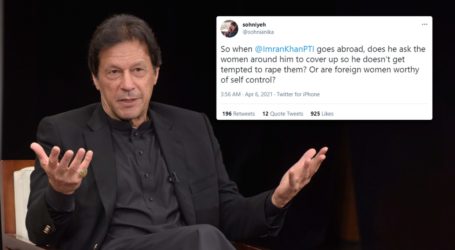 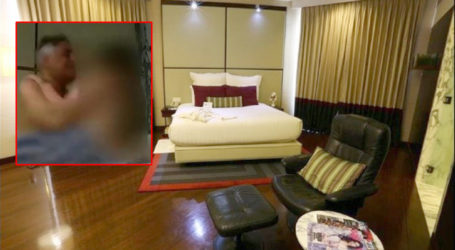