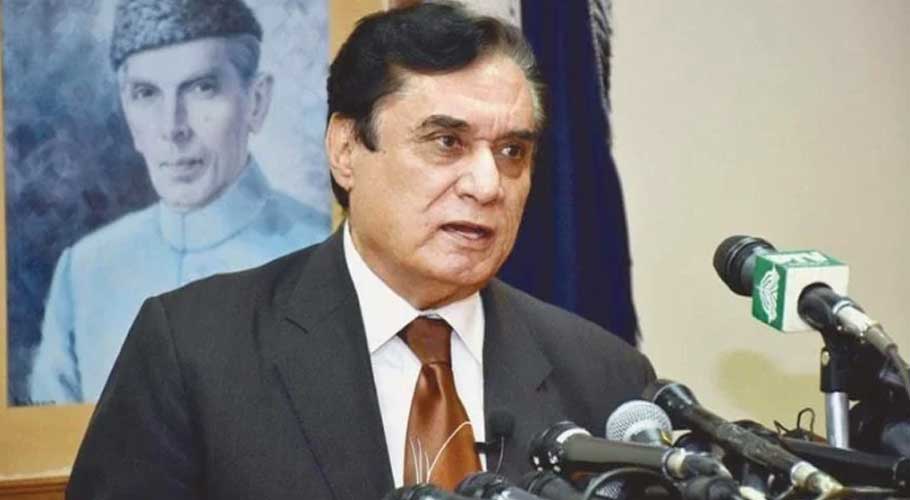 ISLAMABAD: The federal government on Saturday constituted an inquiry commission to probe the sexual harassment allegations made by Tayyaba Gul against former National Accountability Bureau (NAB) chief Justice (retd) Javed Iqbal and others.

The notification issued said that the commission should inquire into the allegations of sexual offences including harassment, assault, outraging and insulting modesty, misdemeanour, misconduct, misuse and abuse of authority levelled by the complainant against the persons complained against.

The commission shall conduct the inquiry and perform its functions in accordance with the following Terms of Reference (TORS), namely:

To determine violation, if any, of the integrity of the process of administration of justice, security of person, right to a fair trial, absolute inviolability of dignity of person and equality of citizen.

To determine, after inquiry, as to whether criminal liability, if any, is incurred by any or all persons complained against or any other person or public office holders, by any offences so defined In the Pakistan Penal Code, 1860 (Act).

To inquire into allegations that Gul was prompted to provide video/audio material by some officials and the same was later on leaked to a private TV channel for ulterior motive and design.

To determine, after inquiry, as to whether disciplinary proceedings, if any, are attracted by some persons complained against or any other person, by any of their act.

To fix the responsibility on any person or public office holder, aiding or abetting by any act in the Commission of any offence(s) or in violation of laws, if any, so determined.

To make clear and specific recommendations in the light of the findings of the inquiry to take any necessary legal action, by any agency, department or any other person. 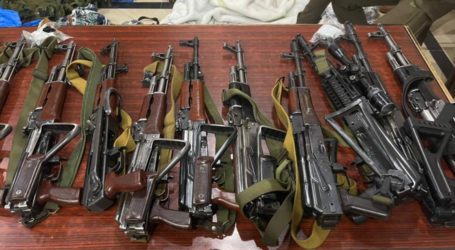 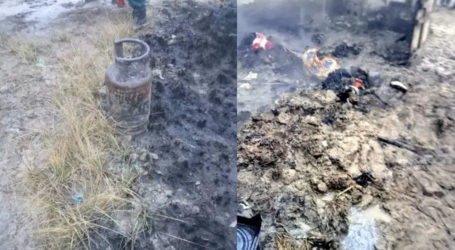 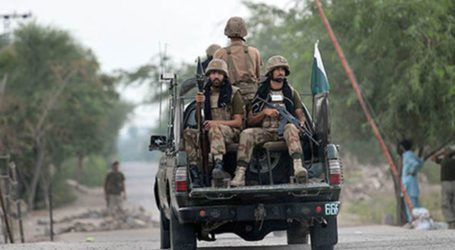