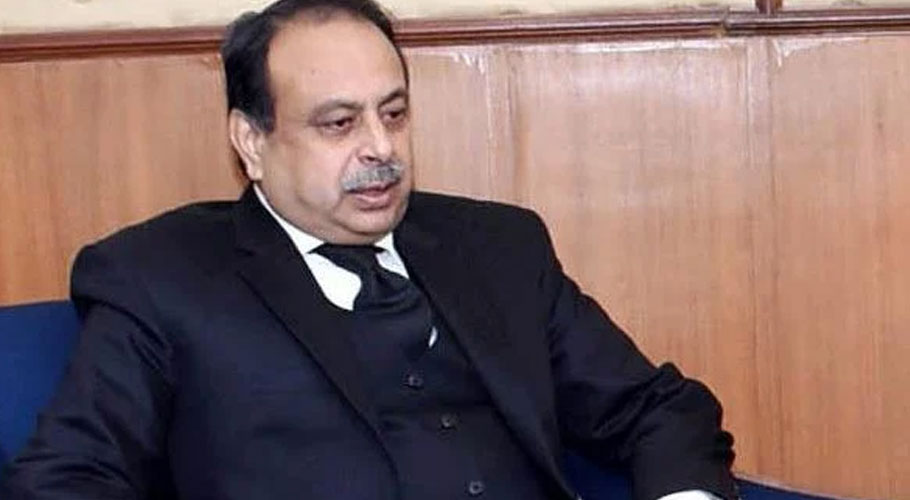 ISLAMABAD: Prime Minister Shehbaz Sharif on Saturday gave his approval for the appointment of Ashtar Ausaf Ali as the new Attorney General for Pakistan (AGP).

According to reports, the Law Ministry has been directed to move a summary for his appointment today. Law Minister Azam Nazeer Tarar has confirmed the development to a local daily, saying that the decision was taken after his meeting with Prime Minister Shehbaz Sharif.

The post of attorney general fell vacant after Khalid Javed Khan resigned on April 9 following the departure of the PTI government, saying he had tried to serve the country to the best of his ability and conscience.

Ashtar Ausaf Ali had served as the 32nd AGP during the previous Pakistan Muslim League-Nawaz (PML-N) regime. It is learnt that the representatives of the bar have also recommended Ashtar’s name for the appointment.

At the end of his previous tenure, he received praise for persuading the government to split the attorney general’s office from the law ministry and establishing it as an independent institution.

As convener of the Treaty Implementation Cell, he was also able to win the renewal of the GSP Plus economic package offered by the EU, in exchange for the implementation of the core conventions.

Legal experts have credited Ausaf with salvaging the GSP Plus package that allowed a much-needed boost to Pakistan’s exports.

The Supreme Court also relied on his submissions in a landmark decision, authored by Justice Asif Saeed Khan Khosa, which ruled against the registration of multiple FIRs. 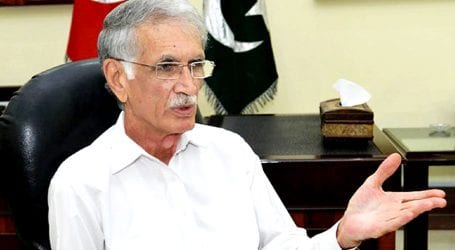 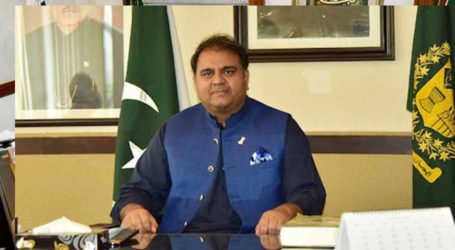 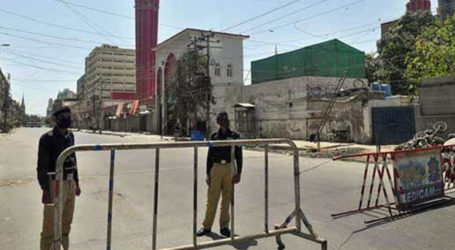