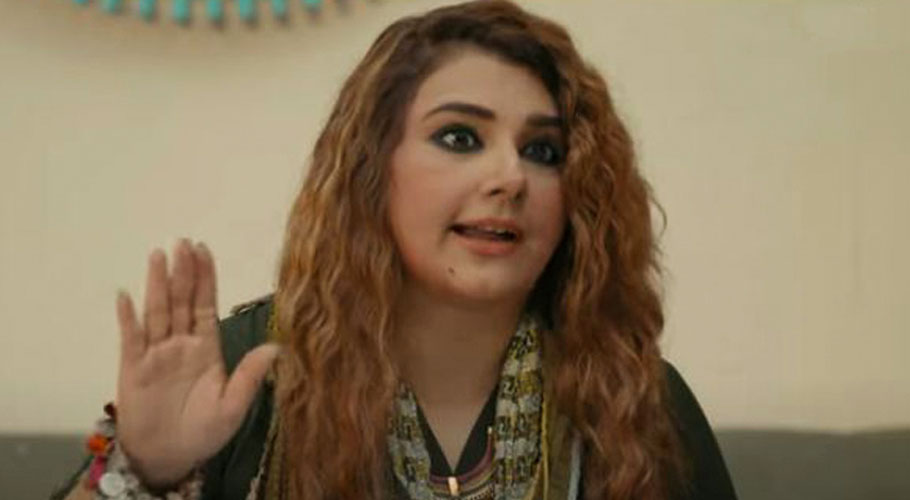 After singing Parizaad OST, Javeria Saud has once again outraged social media users by playing an instrument at a public event.

In a viral video, Saud can be seen wearing a sky blue dress and sitting on a musical instrument. Later she was seen singing a song and slightly dancing to the tone.

The video somehow triggered the netizens and they decided to school the actress. A user wrote: ‘s this javeria?????or stage dancer 💃💃💃from Punjab???????🤦🤷’ 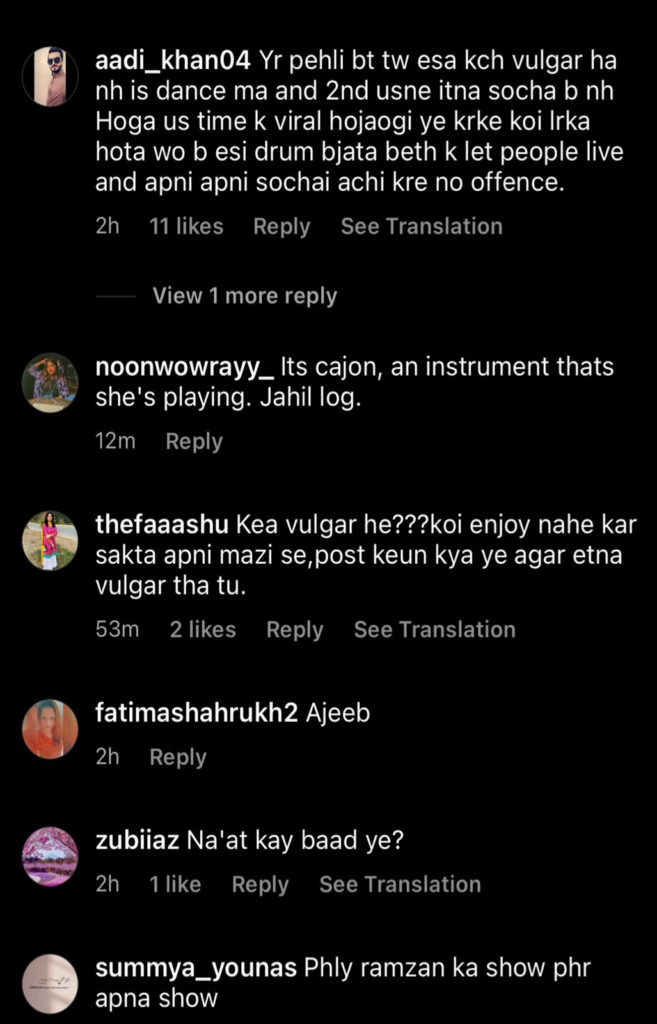 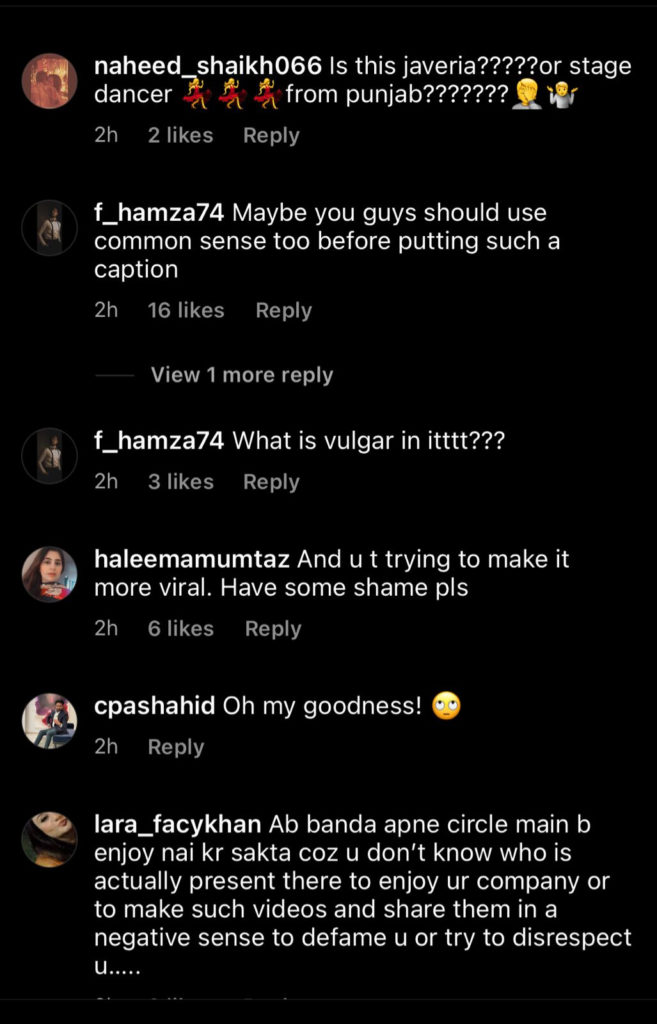